This change was not welcomed by most users and so Facebook noticed this issue and came up with a simple solution, the “unlink account” option. By clicking the unlink account option, the same users ‘ Facebook and Instagram accounts will no longer be connected, but recent updates have revealed that this is just another hoax, just like thousand other lies that Facebook has kept from us.

This simply means that although both accounts are unlinked by the user, the information flow remains the same because both companies have automatically connected the accounts. This practice started in 2012, shortly after Instagram was acquired by the company, according to the Wired.

Facebook has also used information from both accounts in addition to this practice to design a way to provide more accurate recommendations. Facebook tracks the data in accordance with the interests that people show on Instagram to suggest that users join a group that matches their interests and likes.

Experts say that this connection is part of the insecurity Facebook felt after, as a result of its data breach scandal, authorities decided to break up Facebook from its other counterpart, including Instagram and WhatsApp.

Facebook, has now linked all businesses in such a way that they are co-dependent on each other for data acquisition, which simply means that it is difficult for authorities to break them up. Facebook seems to have been constantly struggling with the scandals and now they have come up with a fighting strategy. If the given scenario works in favour of Facebook, however, only time will tell. 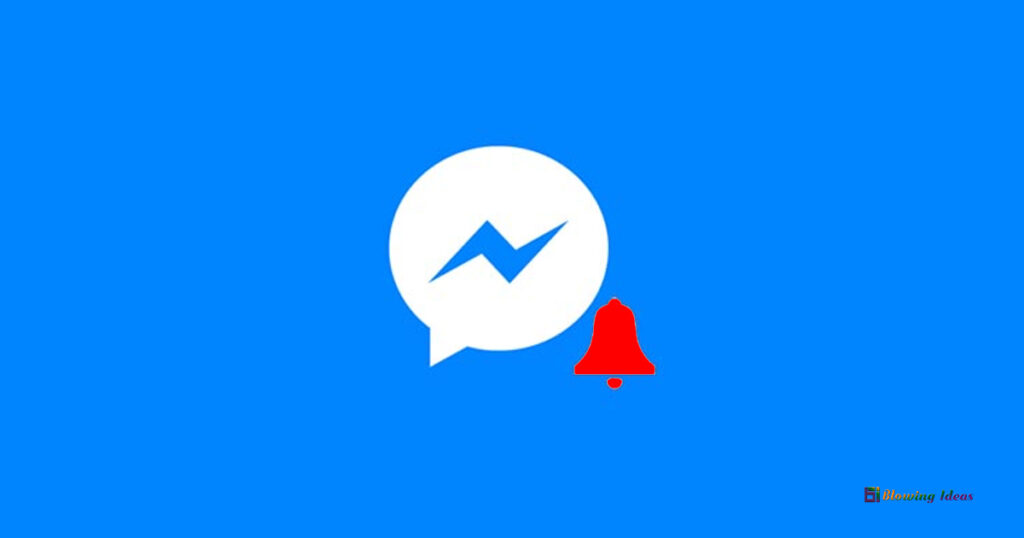