Galaxy Note 10 would be much more ambitious than Galaxy S10

Yes, there will be a successor to the Galaxy Note 9 this year, and you’d be better off waiting for this ambitious phablet. Meanwhile, it’s still unclear whether “Note 10” would be the next flagship of Samsung as the name of the smartphone is yet to be confirmed. However, if Note 10 will be the moniker that Samsung choose for the device, after listening to the rumours that it may rebrand the lineup with its announced foldable smartphone series, it would certainly be an exciting flagship phablet.

Forbes claims that all the three Galaxy S10 variants come with a three-year-old UFS 2.1 storage, despite the commercial availability of UFS 3.0, which is twice as fast and launching in premium smartphones next month. Samsung is pushing out with new upgrades in Galaxy Note 10 and UFS 3.0 would certainly be adopted. The upcoming device that Samsung has in the roadmap has a model number SM-N975F. It is also said to have four cameras at the back. This upgrade would certainly make it Samsung’s second flagship of the year with a quad-camera setup as the Galaxy S10 5G already has this system.

There are some details about the upcoming phablet which are still unknown for now. You might be thinking why the model number ends in “5” instead of “0” like most Note handsets. It’s likely going to be the 5G variant of the next Galaxy Note series. At this point, we are also unaware whether the quad-camera system will be the same as it is on the Galaxy S10 5G or not. Samsung may obviously make other upgrades which could include a larger display. Moreover, the Infinity-O panel would allow for an increased screen-to-body ratio and enable the South Korean tech giant to go for a larger display panel.

This all appears to be quite fascinating at this stage but do keep in mind that these are still early days of rumours as the phone is expected to launch in the second half of this year. Things may change down the line so stay tuned with us as we dig deeper to uncover more about Samsung’s next Galaxy Note. 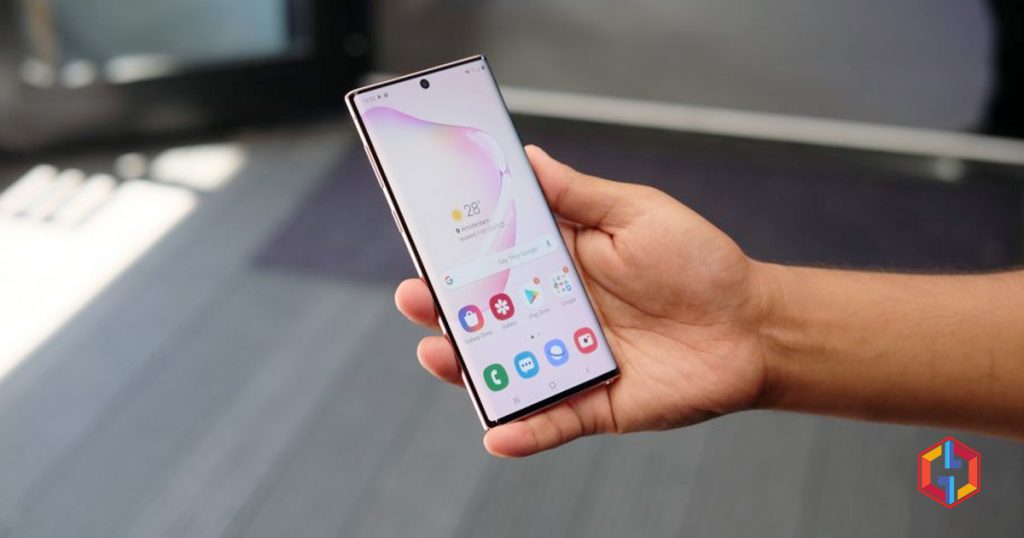 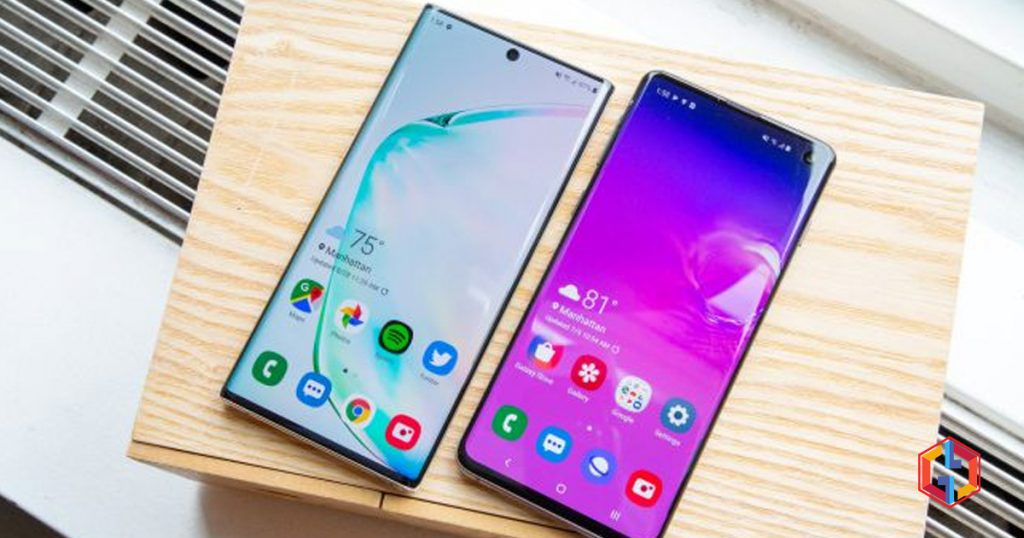