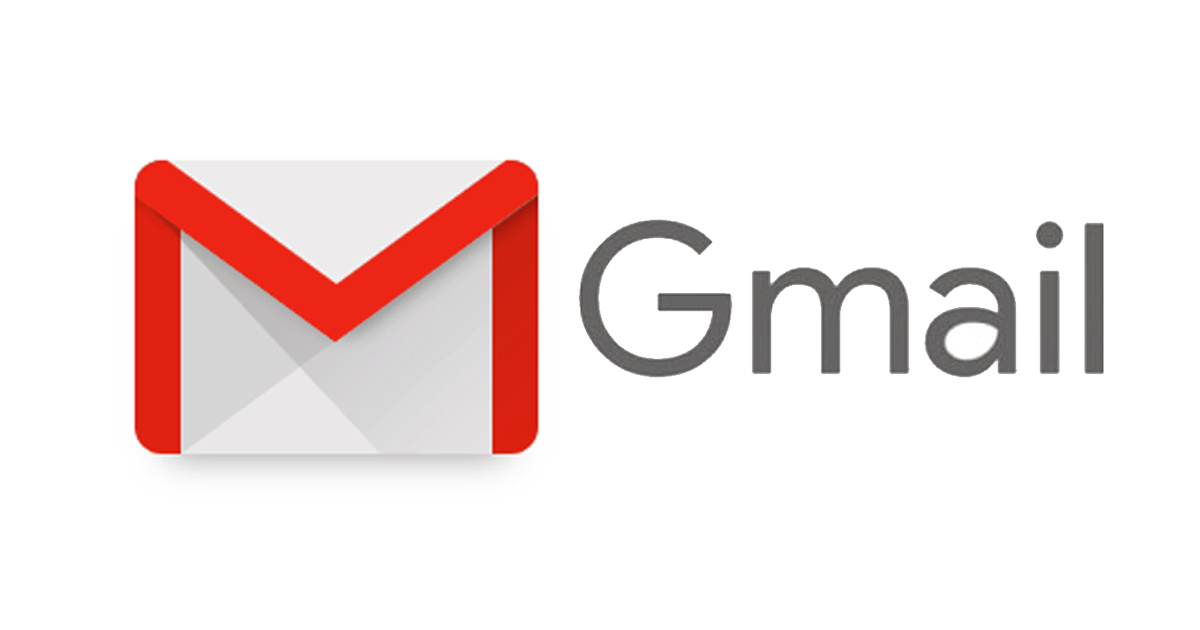 Gmail introduces new features after completing 15 years. As Gmail marks its fifteenth year, the global company is launching a set of exciting and new features that have long-overdue features to make the colossal number of users around the globe more convenient.

With the introduction of a new range of features to roll out soon, users will be provided with ease as they will now be able to schedule their emails, where users have the freedom to pick and choose a time and date when the email reaches someone’s inbox – making it easier for people in contact outside their time zones.

Also Read: Meet the Nokia X71, a smartphone with a triple-camera and a display hole

In addition, another feature called Smart Composing has been added, which aims to save time for users with its real-time suggestions for words so that users can type faster. This feature will not only be available in English but also in Spanish, Italian, French, and Portuguese.

The last but not the least feature added to Gmail on user demand is that you can now browse within Gmail without leaving your inbox. You don’t have to open a new tab anymore to browse something like users had to browse in Gmail earlier.

These features will soon be added to Gmail and made available, making the user experience easier and also saving time.