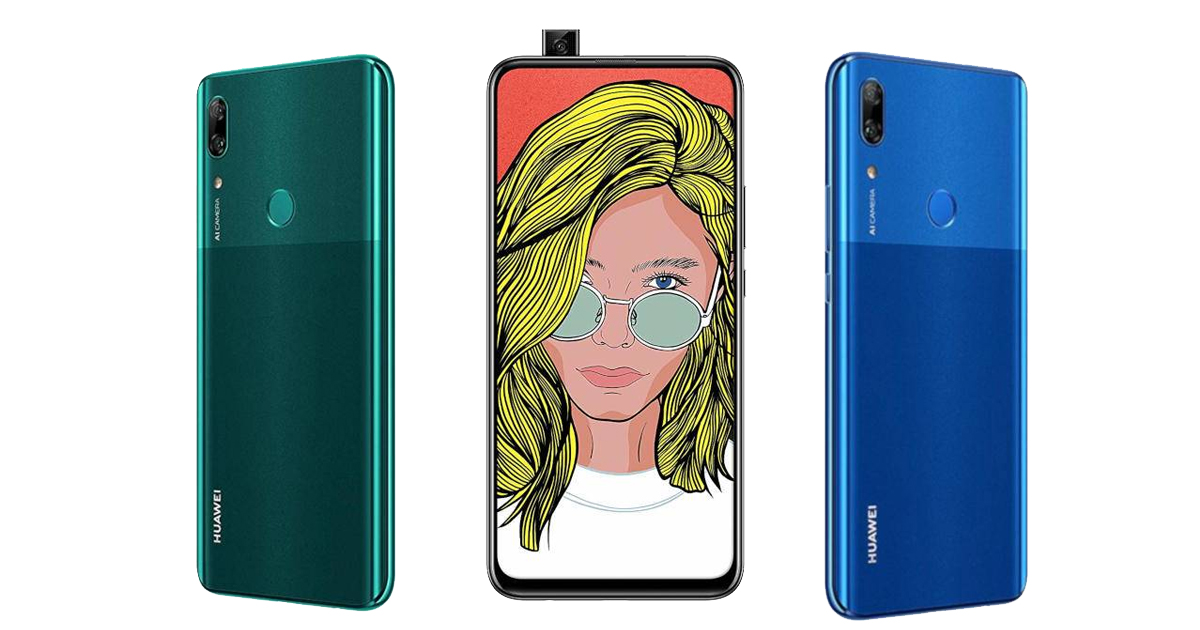 HUAWEI P SMART Z APPEARS WITH KEY SPECS ON GEEKBENCH. Huawei P Smart Z renders did the rounds revealing what might be Huawei’s first selfie pop-up camera smartphone. Even recently, the device has been briefly listed on Amazon Italy with its price and specifications, and it has now appeared on the usual benchmark test, an indication that it could soon debut.

The smartphone passed through the Geekbench bearing model number Huawei STK-LX3/LX1, although there appear to be similar specs in both variants. The benchmark database reveals that an Octa-core SoC operating at up to 1.7 GHz mated to 4 GB RAM will power the alleged Huawei P Smart Z.

We have already seen a lot of leakage about the Huawei P SmartZ, so we already know a lot about its specs and price, in Italy at least. The Huawei P smart Z is expected to launch with a two-tone design and has a fingerprint scanner as well as a dual camera set up at the back–a 16MP f/1.8 and 2MP f/2.4 unit combination.

Previously it was rumored to come with a €210 price tag, but its Amazon listing reveals that the smartphone will be priced at €279.