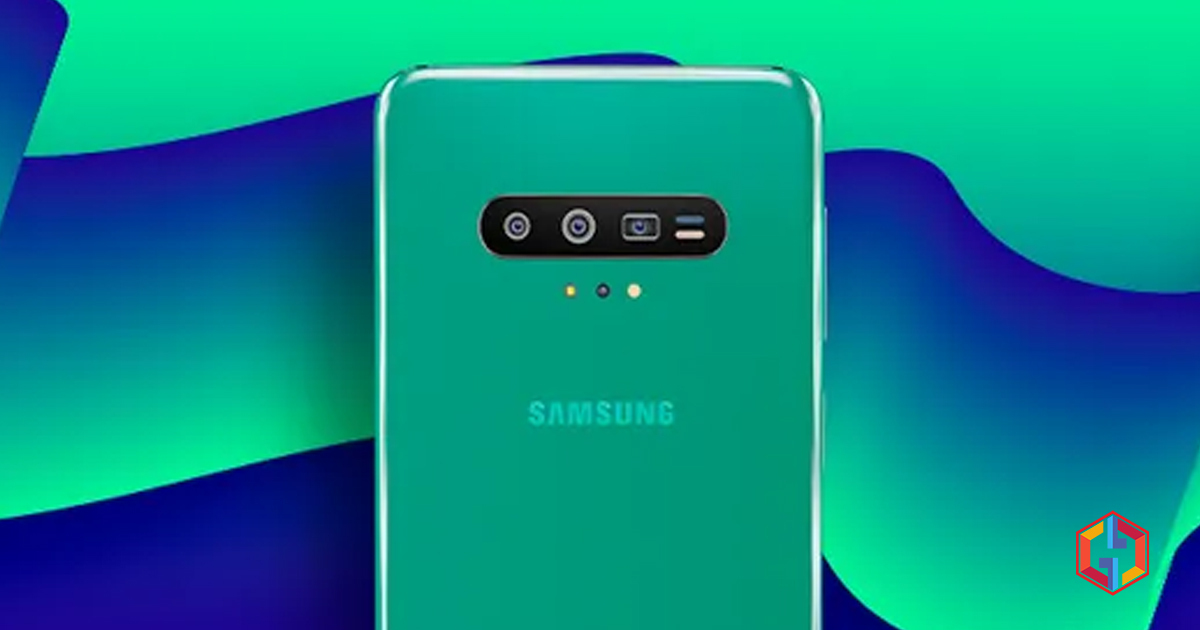 Starting with the phones, leaker Ishan Agarwal and MySmartPrice report that the Galaxy S11 is coming in at least blue, gray, and black, with more colors seemingly a possibility. Meanwhile, the Blue, Black, and Pink Galaxy S11e will be available. Unlike the Galaxy S10e, that means no bright yellow option.

Also Read: The design of the Samsung Galaxy S11 is officially finalized

The report also states that the long-rumored S10 Lite will have black, blue, and white versions, while the black, red, and silver Note 10 Lite that comes in. It is noted that the latter may have an effect of aura glow as Note 10 Plus.

The report also indicates as an added bonus that new Galaxy Buds are on the way, expected to be unveiled in February 2020 alongside the Galaxy S11. There is no additional information about the Galaxy Buds 2, but it is implied that the true wireless earbuds would come in red, black, white, and pink instead of green.

What about Samsung’s anti-yellow stance? Writing on Twitter, Agarwal noted that there could be more colorways than those mentioned in the case of phones. Crossed the eyes.

The only other valid Galaxy S11 reports have so far pointed to larger batteries and more powerful Exynos processors apart from the screen sizes and colorways.