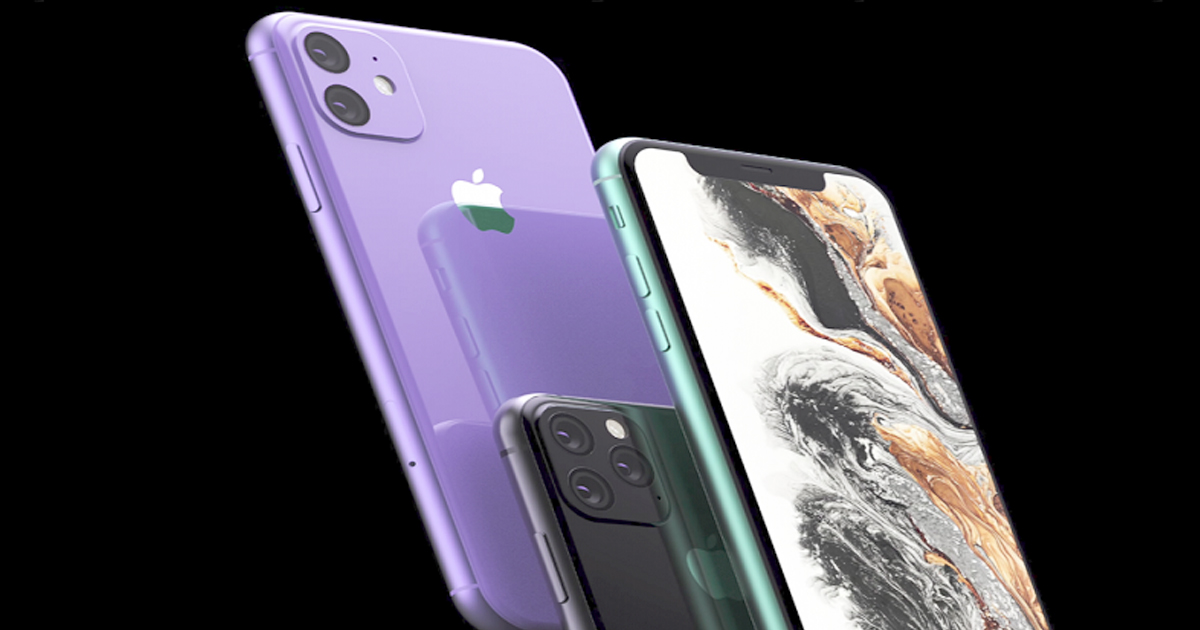 iPhone 11 Release Date, Features, Price, and Rumors. The official announcement and launch of the next iPhone models in 2019 are still going on for months. But if we believe the rumoured features and concept photos of the iPhone 11, the next Apple smartphone may have powerful triple-camera rear and a new mute key on the side. Apple’s augmented vision of reality may be boosted by the third camera.

It is also said that iPhone 11, like other competitors, could achieve a significant increase in battery life and reverse wireless charging features. With the new iPhone 11, iOS 13 is likely to get the official and full rundown version, maybe this September. We may get the first iOS 13 betas from June, according to the reports and keynotes teased for Apple’s WWDC 2019 event.

So let’s look at all the rumoured and speculated features, designs, news, price and all the new Apple iPhones 2019 we’ve known so far.

Release Date for iPhone 11 – When is iPhone 11 released?

A lot of users are asking about the releases of the iPhone 11. We know from Apple’s history that iPhone and iPad will be launched in September or fall each year. So this year, Apple will also be announcing Apple Watch Series 5 and iPhone 11 at a September event this year. Just like every year, after about two or three weeks after the launch date, phones will go on sale. So you might be able to upgrade your iPhone to a new iPhone 11 in October.

Since the name of the new iPhone model has not yet been declared, it is usually referred to by people as iPhone 11 or iPhone X1. iPhone 11 is likely to get the new Apple iOS 13 that will be unveiled at WWDC 2019. It was initially said that Apple would launch two new iPhone models with an OLED display of 6.5 “inch and 6.1” inch.

Then there’s a very important factor about iPhone 11 or iPhone 11, Max when it comes to having all the new triple back camera systems. And the next iPhone XR model with an LCD screen panel will be a double camera system. Now when you’re talking about the screen size, it’s said Apple won’t make any changes to the screen sizes.

Apple has recently patented a Touch ID sensor that will work on the screen, according to a report, so you can unlock the iPhone from every part of the screen by biometrics. The new iPhone 11’s battery power will be upgraded, and the new flagship may include a 4100 mAh battery. Like iPad, iPhone 11 can get the round mute key. Any other details and features of the phone will remain the same, and there is no rumour about it, if any, that we will update you.

Apple has recently registered 11 new iPhone models in the database of the Eurasian Economic Commission (EEC). No specific names were mentioned in the list of filings; there were shown only model numbers. Three of these models could possibly be the ones that will be launched this year in the fall. This could be the first time that Apple’s 11 model numbers have been publicly leaked.

With iPhone X, Apple got rid of the iPhone’s Touch ID button, but it probably speculated that with all new upgraded features, Apple will bring back Touch ID. Apple has filed a patent on the new biometric system according to a report. It will not replace Face ID, but in new iPhones, it will include both locking systems.

The new Touch ID system will work in an innovative way, capturing and sensing the biometric data from an array of pinhole cameras under the screen will allow users to place a finger on the screen to unlock their iPhone anywhere.

There’s a rumour that the iPhone 11 triple camera will look around 360 degrees. In the event to be held in September, Apple can launch three new models. This year’s USB C charging port could enter the new Apple iPhone model. There are several other rumours about Apple’s next-gen iPhones, such as having an all-new round and smooth mute key like iPad, introducing a new home screen design with iOS 13 in iPhone XI.