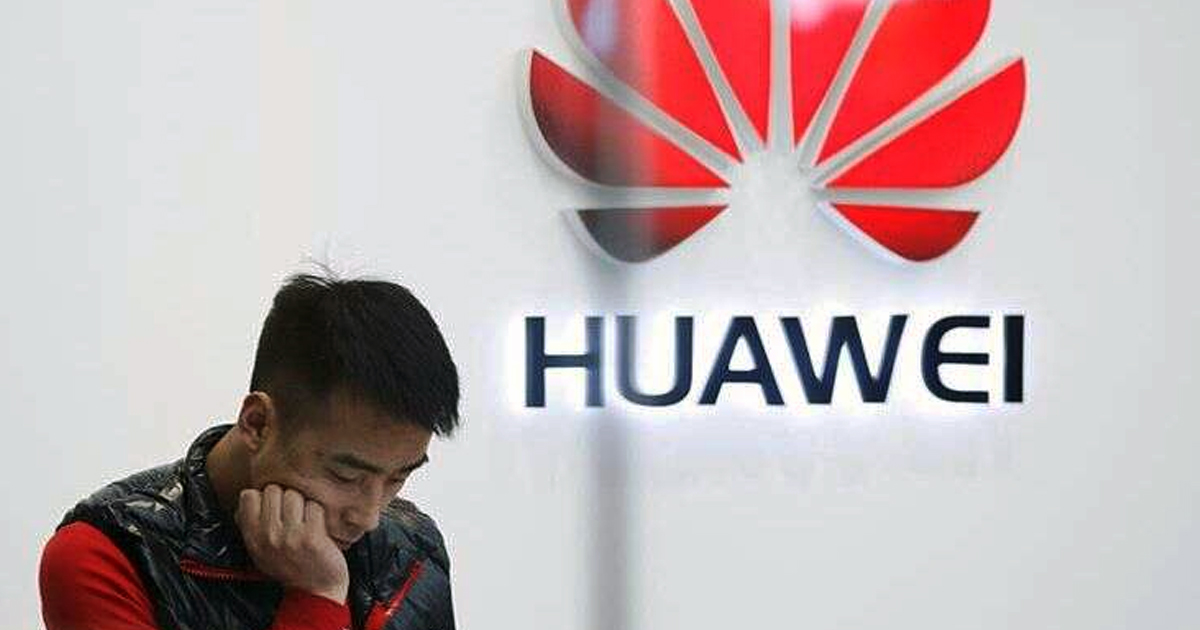 Huawei Got Banned After Loss of ARM License from SD Association. We all know that Huawei’s Suffer is caused by the cold trade war between the US and China. Huawei is simply unable to catch a break under immense pressure. All the U.S. companies break their ties with Huawei one by one. Google, Qualcomm, Intel, Broadcom, and ARM almost a day ago waved goodbye to the company.

SD Association also cut ties with Huawei after the loss of the ARM License to prevent them from using MicroSD Cards. The Huawei ban appears to devastate the company making things harder in the near future for them.

Also Read: In a shocking move, Huawei was also cut off by Intel and Qualcomm

Huawei was the SD Association member who handles the manufacturers and encourages the use of SD cards and microSD in the devices we use every day. We have recently learned that Huawei will no longer be allowed to make products with SD or microSD card slots, including smartphones, as SD Association has cut ties with it. It hasn’t made any public announcement like most other U.S. companies. Huawei’s name was silently removed from the list of companies that were part of the association.

Things get worse for the company day by day. The United States has clarified that the order will have to be obeyed by all tech companies in the United States. Otherwise, if any of the firms break the country’s laws and rules, they will face the same situation as Huawei.

All the companies break their ties with Huawei under pressure. Huawei will have no other option to perform or implement if this continues. Let’s see what’s going on next. What is the company’s strategy to deal with such enormous pressure? Stay tuned for the most recent updates.