Latest Update of Spotify will Bring Voice-Enabled Ads on Mobile. The streaming music service Spotify recently released that it now has 100 million premium subscribers. In total, there are 217 million users in the streaming service, of whom 117 million enjoy the free, ad-supported tier. Now Spotify Latest Update is going to bring mobile voice-enabled ads.

Latest Update of Spotify will Bring Voice-Enabled Ads on Mobile

This feature is in very early conceptual and beta state, with the aim of placing a twist on traditional voice and visual advertising in the Spotify app. The idea is pretty simple – playing a voice ad, doing its best to get the user involved and getting them interested. Then ask to proceed with a prompt voice.

Spotify filters the list of participants further to include only users who have already enabled in-app voice controls. It means it’s not going to be available to all users. These new voice-enabled ads still raise a banner with a conventional button to take action as seen in the demo clip. In addition, the Manage Ad Settings menu has a handy shortcut, where users can quickly opt out of the new format.

Spotify has recently unveiled a free user experience. On demand, it will provide users with access to 15 curated playlists. When a customer signs up for the service in the updated app, it will feature immediate music taste customization. Some key features, however, remain exclusive to subscribers who pay.

Just recently, for Apple Watch, Spotify Launches Standalone App. Over the coming weeks, Apple Watch users will receive this in their wearable device. Spotify’s new App for Apple Watch should provide users with the ability to access and control music and podcasts seamlessly on the go after a short test period. 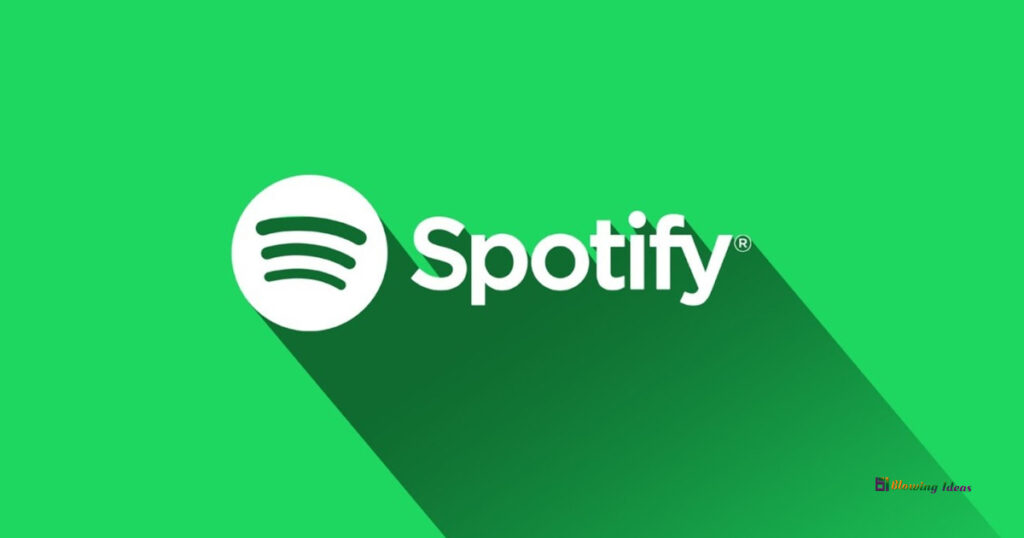 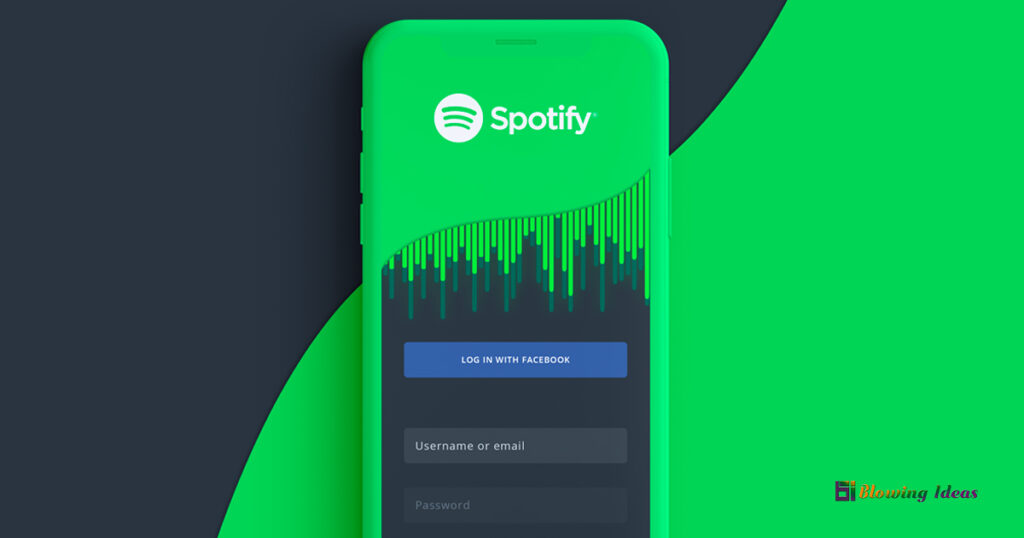