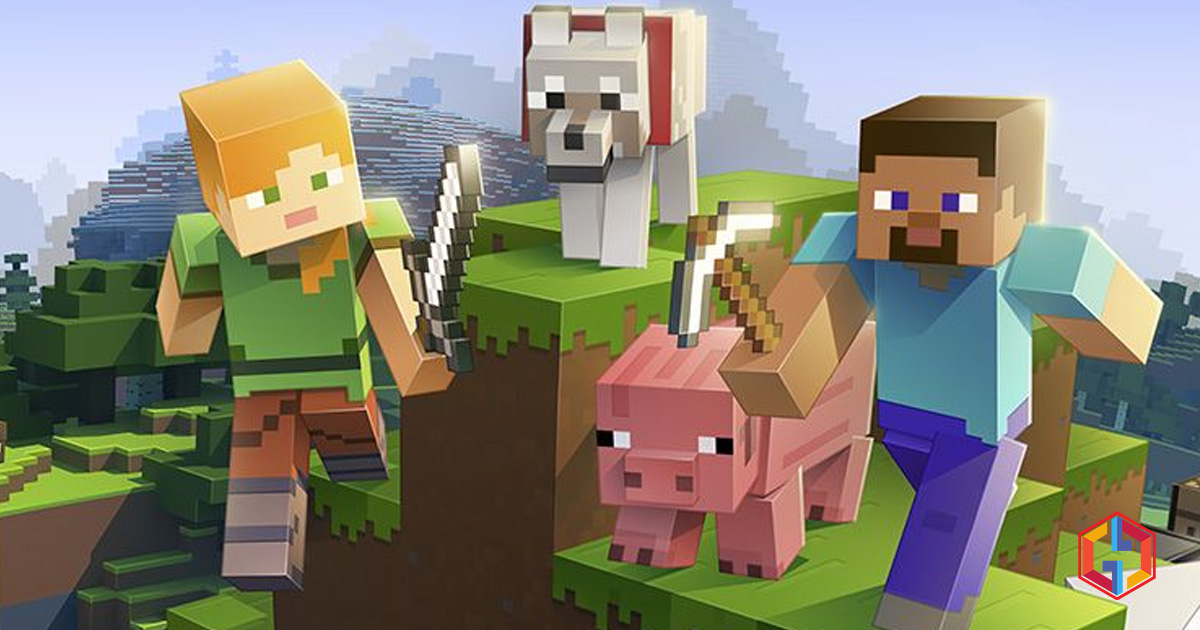 Minecraft Super Duper Graphics Pack has been canceled. Since 2017, fans of Minecraft have been expecting a significant update to the game. But the update proved “too demanding technically,” Microsoft said Monday, leading the business to cancel manufacturing.

The update was expected to bring more with lighting effects such as shadows and fog, new motion for some game elements like leaves, and new character textures. At the 2017 massive E3 video game conference, Microsoft unveiled the “ambitious” update, but on Monday admitted that the update “was too technically demanding to implement as planned.

“We’re not happy with how the pack performed across devices,” said developer Mojang in a blog post from a company. “We’re stopping development on the pack for this reason and looking at other ways to experience Minecraft with a new look.”

Also Read: How to Make an Enchantment Table in Minecraft?

Since its introduction ten years ago, Minecraft has come a long way. It continues one of Apple’s App Store and Google Play Store’s top-paid mobile games, while Minecraft: Education Edition has become a common way of teaching children stuff like computer coding, engineering, architecture, urban planning, and math.

It has also been used to help children with autism get involved in school and build healthy social lives. Microsoft, which bought Mojang in 2014 for $2.5 billion, celebrated the 10th anniversary of the game in May by revealing Minecraft Earth — an Augmented Reality (AR) Pokemon Go-style phone game.

Apple gives you the opportunity to win $1 Million Dollars