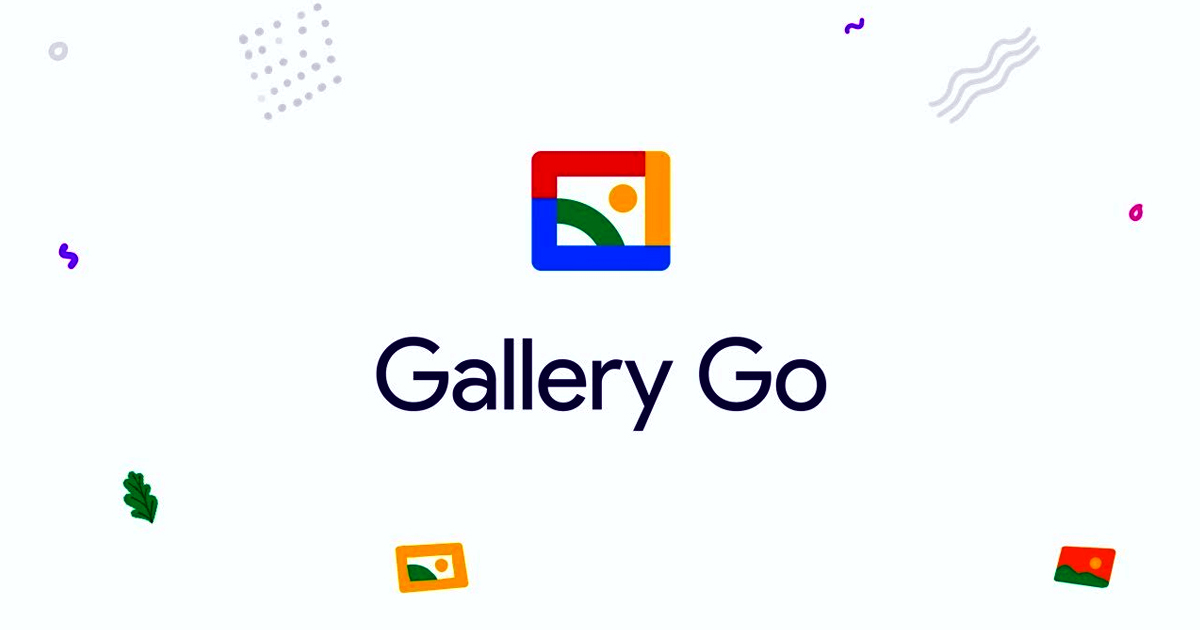 New Google app uses machine learning to organize your photos Automatically. As an alternative to Google Photos, the search giant, Google has recently launched a lightweight gallery app called Gallery Go. The company has previously launched Google Go, Maps Go, and YouTube Go, and now the company is trying to get photo sync and management features in a lighter version that will use fewer data.

It said in an official company statement that similar to Google Photos, Gallery Go also uses machine learning to organize your photos automatically. However, unlike the heavy version, Gallery Go can be accessed without high-speed internet or cloud backup and uses less space on your mobile device as well.

It also includes a clean user interface for screenshots, documents, videos and groupings based on content, with separate category tabs. Pictures in Gallery Go will be synchronized and displayed in chronological order similar to Google Photos.

This lite version of Google photos is released for smartphones operated by older Android and developing international markets. Spotify also launched its lite version called Spotify Lite earlier this month, which only weighs one-tenth of the original size of Spotify.

Similar lightweight replicas of social media apps have also been released by Facebook, Instagram, and Twitter that cover much fewer storage spaces and use fewer data.

Google also said, “Gallery Go will automatically organize your photos by the people you’re taking photos of, so you can easily find your favourite selfie, remember where you’ve had the best puff puff and keep track of important documents.”

In the app, users can also manually edit their images by auto-enhancing, filtering, and crop features. In addition, to help users save information, the Gallery Go app is designed to operate offline. The Play Store mobile app needs Android 8.1 Oreo and a greater version to operate with.

Google Images redesigned with side panels to compare results easily