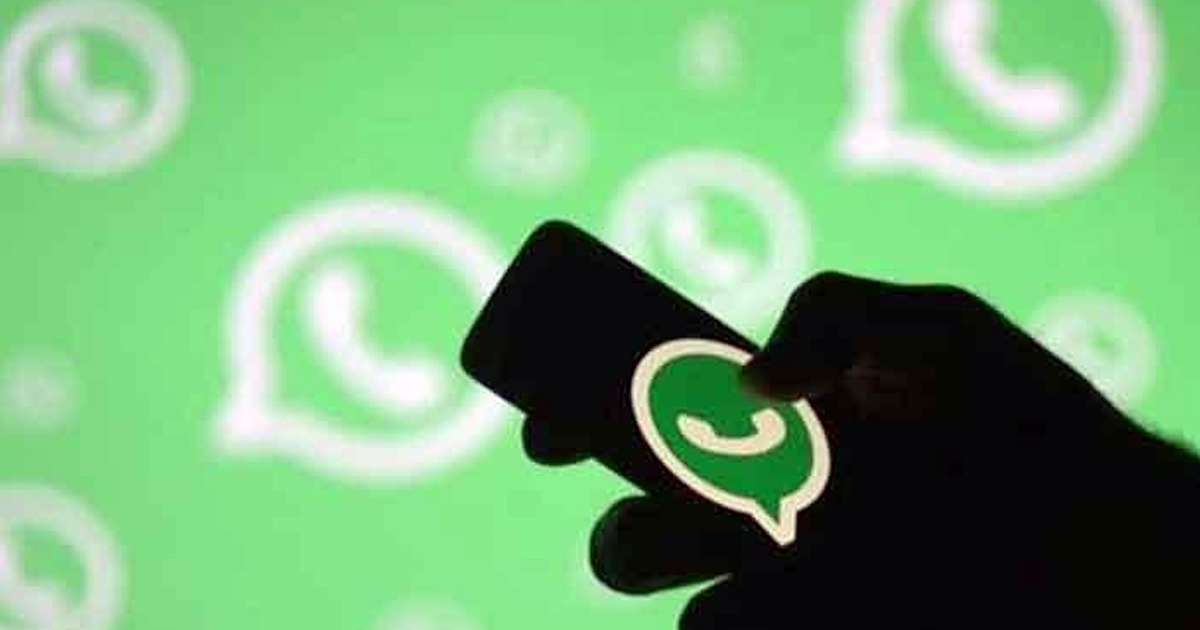 New Whatsapp function to prevent users from taking screenshots of chats. Whatsapp has rolled out a new beta version that blocks conversation screenshot users. The Facebook-owned messaging app worked on implementing biometric authentication for Android phones, according to reports.

Also Read: BlackBerry Messenger will die next month as users are ‘ moving on ‘

WhatsApp beta update shows a new development for biometric authentication on the Google Play Store. Those using a fingerprint sensor to lock/unlock WhatsApp may not take chat screenshots.

From Settings > Account > Privacy, users will find biometric authentication on Android phones. WhatsApp will be locked for a few minutes if WhatsApp does not recognize the fingerprint and there are too many failed attempts.