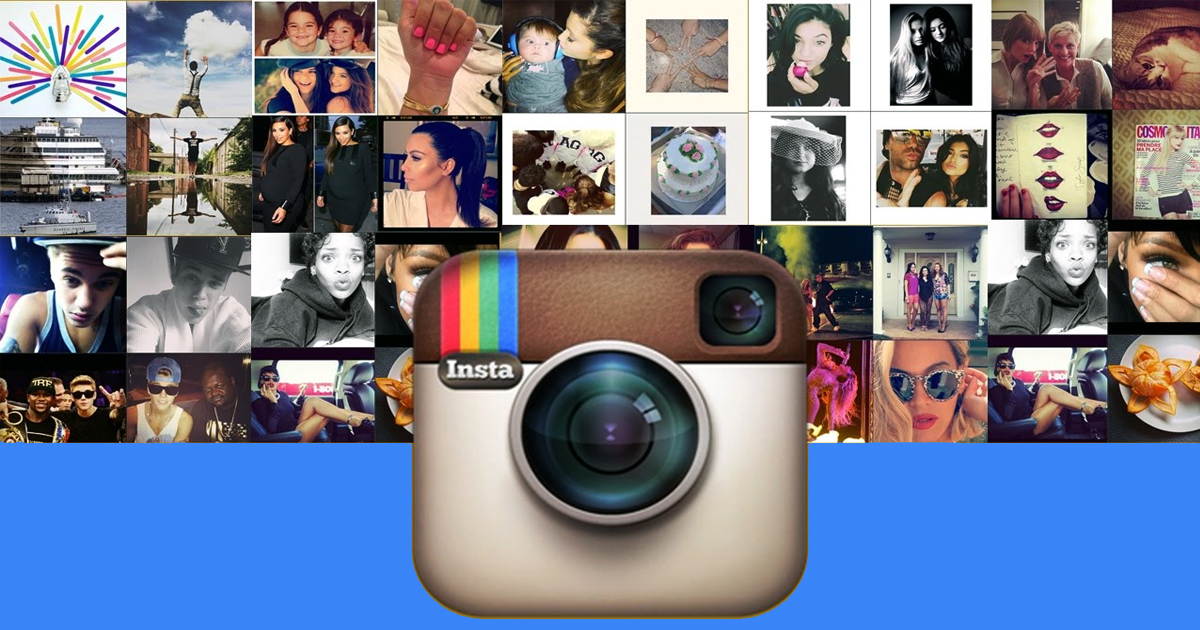 “We discovered additional logs that are stored in a readable format for Instagram passwords. We now estimate that millions of Instagram users have been affected by this issue,” Facebook said in a blog post.

“We’re going to notify these users just like we did the others. Our investigation has determined that these stored passwords have not been abused internally or accessed incorrectly,” said the social network.

Facebook, the parent company of Instagram, revealed last month that unencrypted passwords of hundreds of millions of users were stored, putting the number of users affected by Instagram in the tens of thousands.

The handling of user data by the social network has been a controversial flashpoint since it admitted last year that Cambridge Analytica, a political consultancy, used an app that could have hijacked 87 million users ‘ private details.

Facebook has announced a series of moves to tighten data handling, including eliminating most of its data sharing partnerships with external businesses. With its core social network, Instagram and messaging applications, the California company reaches an estimated 2.7 billion people.