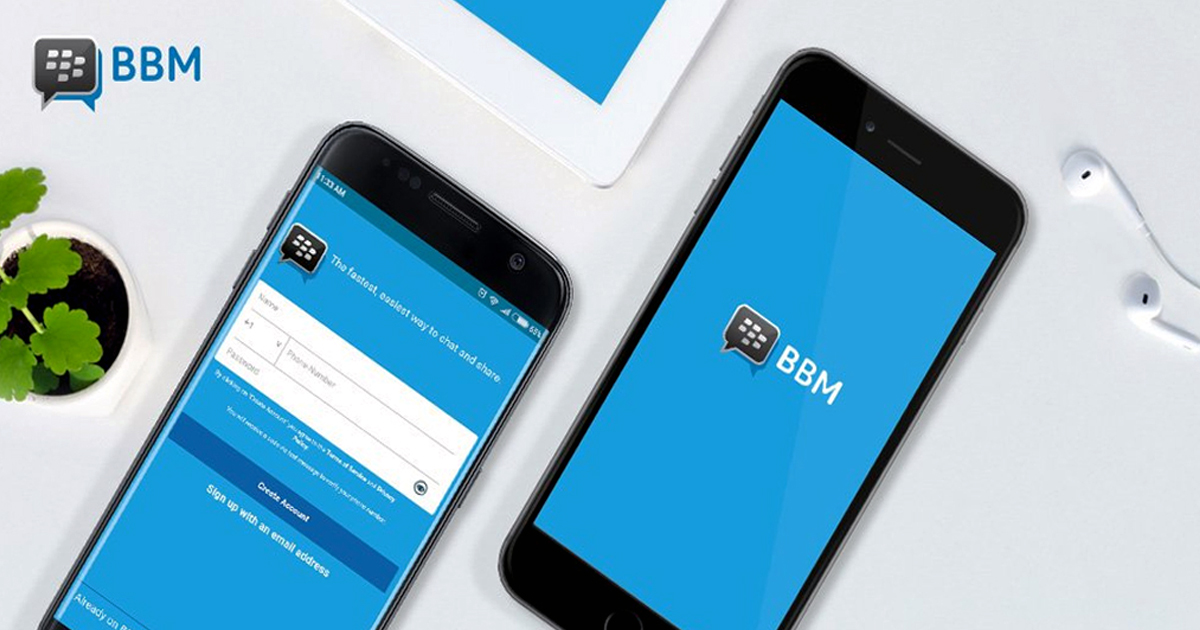 BlackBerry announced that BBM is finally leaving its time to bid farewell as the consumer version of the beloved messaging service for BlackBerry fans and will shut down completely on May 31, 2019, as the company was unable to jump-start the use of the service regardless of new features.

“We set out to revitalize BBM consumer service three years ago,” wrote Emtak, the company running the former BBM service. “We poured our hearts to make this a reality, and we’re proud of what we’ve been building up to now.

“Nevertheless, the technology industry is very fluid, and despite our substantial efforts, users have moved on to other platforms, while new users have proved difficult to sign on,” continued the blog post.

Users will no longer be able to open the app to view old messages, photos, or other files after BBM shuts down. Users will be able to download photos, videos, and files until their death date, but will not be able to keep any stickers they have purchased or customized emoji that they may have created with the BBMoji service of the company.

In addition, BBM’s corporate version, called BBMe, offered to corporate users is still alive. Only BBM’s consumer version will die in May. “While we’re sad to say goodbye, it’s time to sunset the BBM consumer service and moves on,” read the blog post.

BBM served as the default messaging service for those phones, as explained by Business Insider, back when BlackBerry devices were popular, and was only available on BlackBerry handsets, making customers stick to them.

However, the popularity of BBM decreased after devices based on iPhone and Android took over and introduced other services like iMessage, WhatsApp, Messenger, WeChat and more. BlackBerry also later opened up BBM for iPhone and Android phones, though.

“We hope you’ll cherish a lot of BBM consumer service fond memories that helped shape messenger platforms into what they are today.”