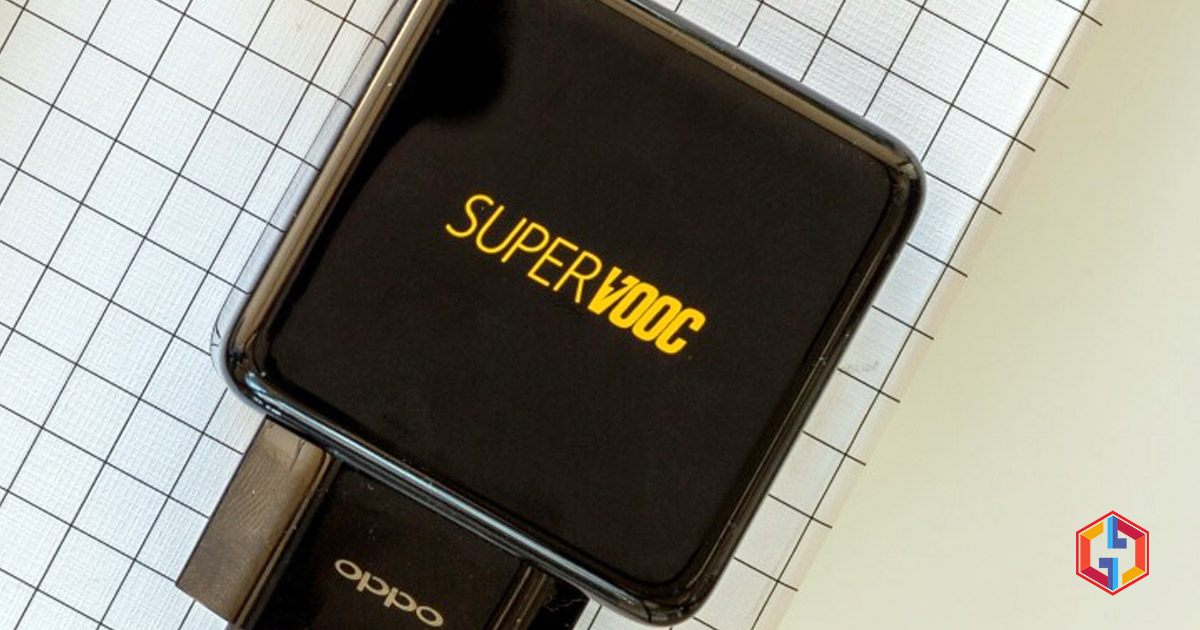 Oppo Reno Ace features a quick 65W charge. Information about the upcoming Oppo Reno Ace is beginning to pile up, most of it is provided by the Vice President of Oppo, Brian Shen. He shared a little more about the fast charging today, teasing on his Weibo profile the next-generation SuperVOOC.

The smartphone of Oppo Reno Ace was already tipped to launch in October. The announcement was made during the Chinese market launch of the Reno 2 series. The other information that Oppo also announced is that there will be a 90Hz display on the Reno Ace.

The Oppo Reno Ace will be part of the Reno lineup of the Chinese phone company that currently also features phones such as the Oppo Reno, Reno 10X Zoom, Reno Z, Reno 2, Reno 2Z, and Reno 2F.

Also Read: Huawei will upgrade the EMUI 10 to more than 30 phones

Oppo vice president Brian Shen, who announced support for the upcoming Reno Ace phone, revealed the announcement for the 65W fast charging. The revelation was done on the Weibo website of Chinese social networking. The Oppo Reno Ace will be the first smartphone to support such fast charging speeds once it is launched.

As of now, the Oppo R17 Pro-50 watts has taken the mantle for being compatible with high fast charging. At this point, not many details are available, but Oppo is expected to hold a press event to officially announce the smartphone on the market.

In addition to the quad-camera, both phones come with a host of features including a massive 5000 mAh battery that can keep the phone up to 19 hours running when fully charged, Oppo claims. This was paired on OPPO A9 2020 with the 8GB/4 GB RAM and 128 GB ROM. On the other hand, 3GB/4 GB RAM and 64 GB ROM are included in the A5 2020.

Brian Shen did not go into the details, but he mentioned that a whopping 65W cap will cap the SuperVOOC fast charging, which is even faster than the current 50W SuperVOOC. Moreover, as early as next month, the phone will enter mass production, so everything seems to go on the schedule for a release in October.

The phone will pack a 90Hz screen and a 4,000 mAh battery, going through previous teasers.