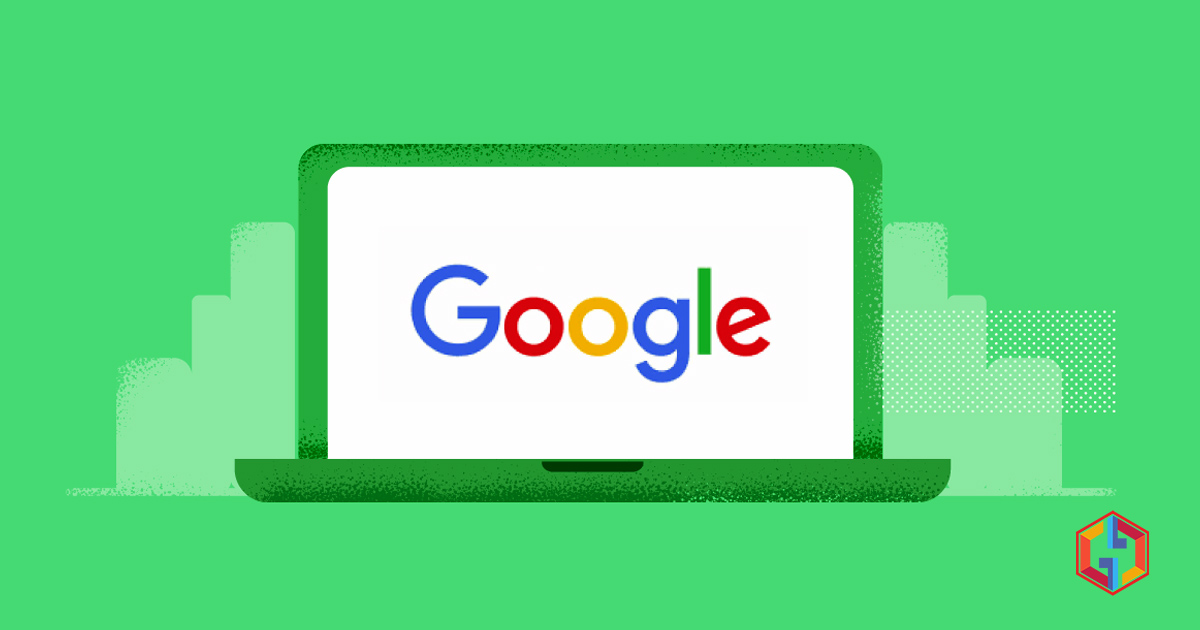 Google will promote original reporting by changing the algorithm. San Francisco: In Google’s search results, original reporting will be highlighted, the company said as it announced algorithm changes. The world’s largest search engine has been increasingly criticized by media outlets, mainly due to its algorithms — a set of instructions followed by computers — that newspapers have often blamed for plummeting online traffic and the decline in the industry.

Explaining some of the changes in a blog post, Google’s news vice president Richard Gingras said stories that were critically important and labor-intensive — for example, requiring experienced research skills — would be promoted.

Reviewers would give the highest possible rating to articles that demonstrated “original, in-depth, and investigative reporting,” he wrote Thursday. These reviewers — about 10,000 people whose feedback contributes to Google’s algorithm — will also determine the overall reputation of the publisher for original reporting, promoting, for example, outlets awarded Pulitzer Prizes.

It remains to be seen how such changes affect news outlets, particularly smaller online sites, and local newspapers, which have borne the brunt of the changing media landscape. And as noted by TechCrunch’s technology website, it’s hard to define exactly what the original reporting is: many online outlets build on “scoops” or exclusives with their own original information, a complexity that an algorithm might find difficult to pick through.

The Verge — another technology publication — wrote the emphasis on originality by making it lucrative to get breaking news online even faster and without proper verification could exacerbate an already frenetic cycle of online news. The change comes as Google remains critical of its impact on news media.

Many publishers say the tech giant’s algorithms — which remain a source of mysterious frustration to anyone outside of Google — reward clickbait, allowing the online disappearance of investigative and original stories.