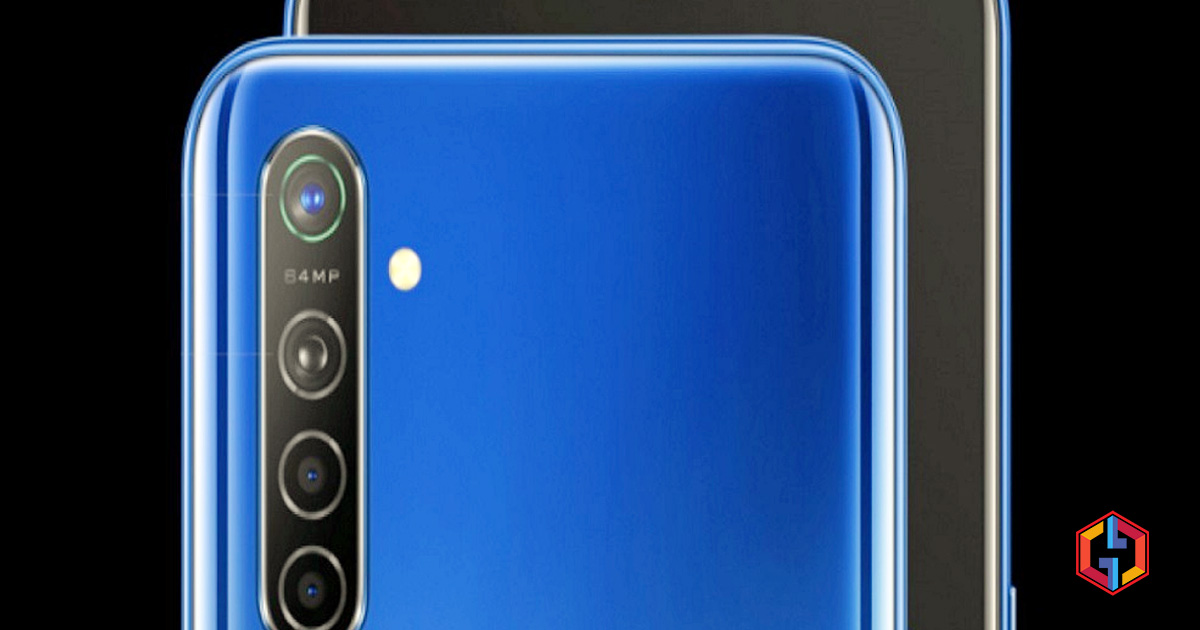 Oppo Reno S comes with 65W charging support. It was speculated that Oppo Reno S would soon join the family with a fast charging tech with a 65W Super VOOC 2.0. The main camera on the back holds a 64MP sensor in the next mobile. However, there’s no news about the front shooter yet.

The Oppo Reno S will offer its first look in the first week of December, according to the news. Another report claims the Reno S is a smartphone flagship, so a Snapdragon 855 Plus chipset will power it. Well, as we have experience in the Reno 2 series, it is not clear whether the phone will come with a quad-camera setup.

Whether we’re going to see the shark-fin rising front camera model on the Reno S or not as we’ve seen on the Reno 2 and Reno 10x Zoom before, we’re a bit curious. The new data showed that with seven million customers, the company currently counts almost 17 million users worldwide.

There is no information about the phone’s design and screen size yet, but it carries AMOLED capacitive touchscreen in the previous version of Oppo Reno and the screen size is 6.4 inches. We hope that in the Oppo Reno S we will see the same size as the screen and display

How to Activate Gmail Dark Mode on iOS and Android