The battle of 5G phones in China is heating up 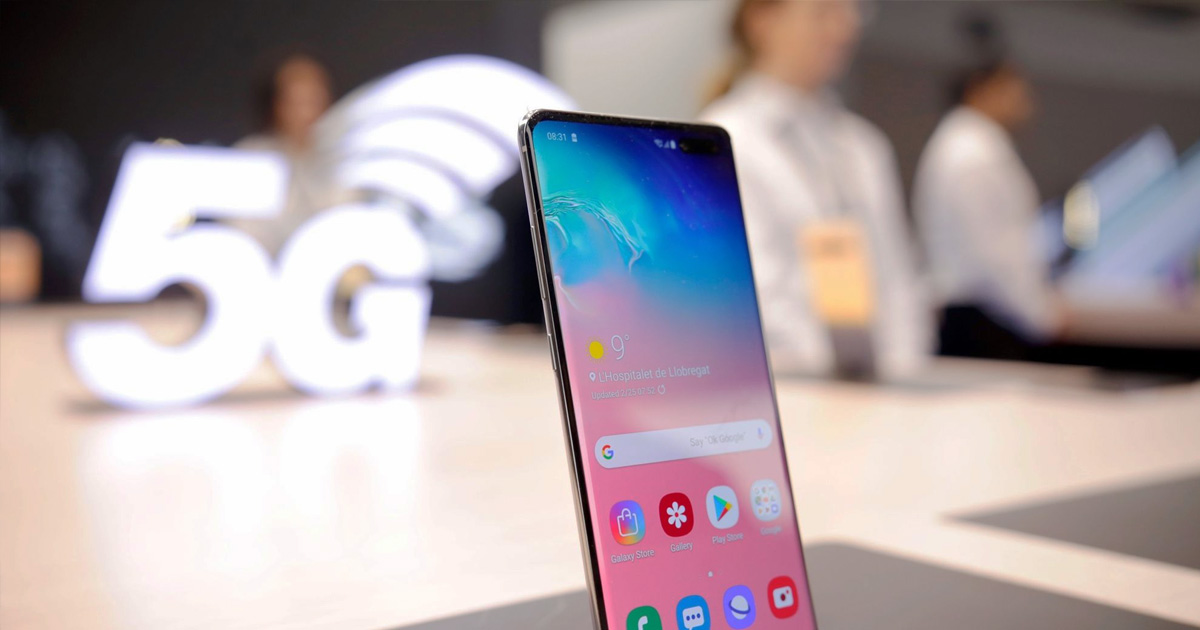 The battle of 5G phones in China is heating up. With Huawei Technologies Co’s domestic unveiling of its first commercial model powered by fifth-generation technology on Friday, the battle of China’s 5G smartphone market has intensified.

Mate 20X is the first 5G smartphone model to be approved for connection to the network by China’s telecommunications industry regulator. It was authorized at the end of June, followed by a 5G model approved this month by its rival ZTE Corp. ZTE Corp said their 5G smartphone was accessible for domestic order on Tuesday.

The battle of 5G phones in China is heating up

Analysts said the Huawei move is part of the broader push of the tech giant to quickly market the superfast technology and highlights the stiff competition as businesses scramble to offer the cutting-edge gadgets.

Ma Xin, an analyst at the China Academy of Information and Communications Technology, said Huawei’s 5 G model’s peak download speed could hit 1,850 megabits per second in laboratory testing, the fastest speed ever reported.

For gamers and entertainment bingers, Huawei said, Mate 20X comes with a 7.2-inch display. The model in China is priced at 6,199 yuan ($900), far lower than the forecasts of industry experts, which held that the first 5 G models would operate around 10,000 yuan owing to the high cost of manufacturing.

Huawei has strong capabilities to develop in-house chips and integrate industrial resources, enabling the company based in Shenzhen to significantly lower the price, he said.

“Our price will set the tone for the China market for 5 G smartphones. I think the flagship smartphones of most smartphone companies will be 5G-enabled in the second half of this year, which will drive the price of moving quickly closer to that of 4G products,” he said.

ZTE’s 5 G smartphone starts at 4.999 yuan, but analysts said their model only supports networks that are not stand-alone. Oppo and Vivo smartphone makers are also scheduled to release their 3rd quarter 5 G models in China.