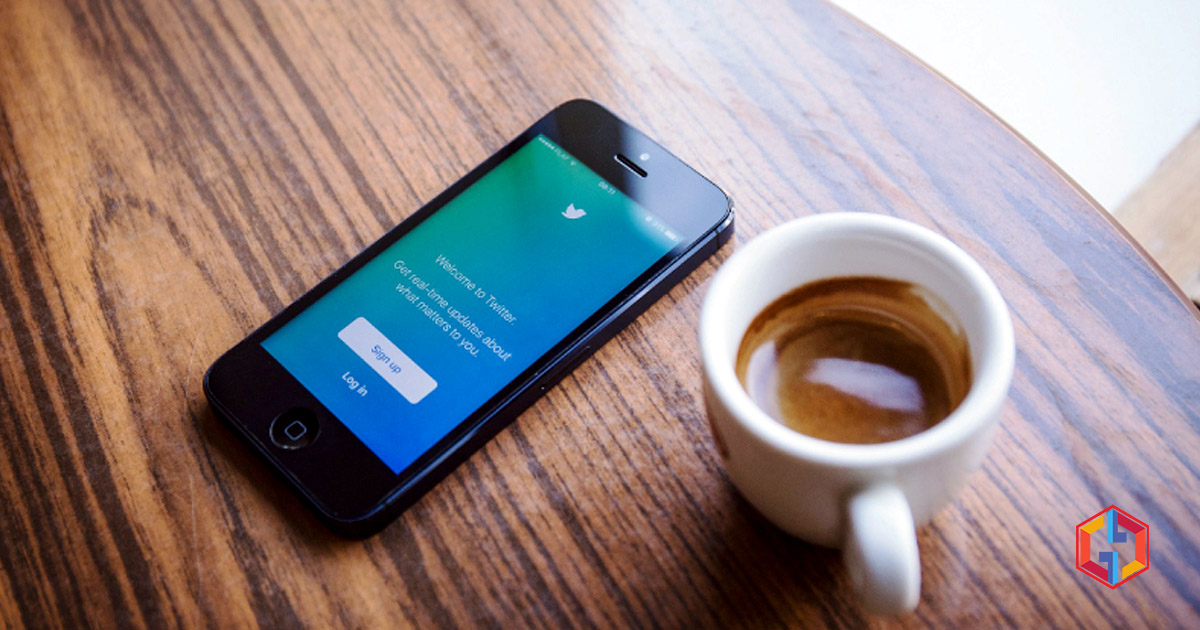 Twitter is testing a new way of hiding misleading direct messages. Twitter is actively working on introducing a new feature that will automatically hide direct messages that might be upsetting or annoying to its automated systems. In a short GIF, the company has posted that the new section will be available in the existing “Message Requests” folder of the app, where Twitter will place the abusive messages received from the users you are not following.

From there, you will be able to see the option to view “additional messages, including those that may contain offensive content,” and Twitter will also enable you to quickly delete any messages you don’t want to see.

Also for replies, Twitter introduced a similar filtering feature in 2017. You will also be able to choose between opening the message and removing it unread with the help of this new feature. This new feature will be beneficial in particular for women who receive abusive DMs, according to Twitter. TNW states last year, Twitter being home to “the world’s largest online abuse dataset targeting females.”

Also Read: Microsoft Edge is talking to you like a real person

Testing a new way to hide abusive direct messages has been reported to be rolled out in the same week. We appreciate the action that Twitter has taken.