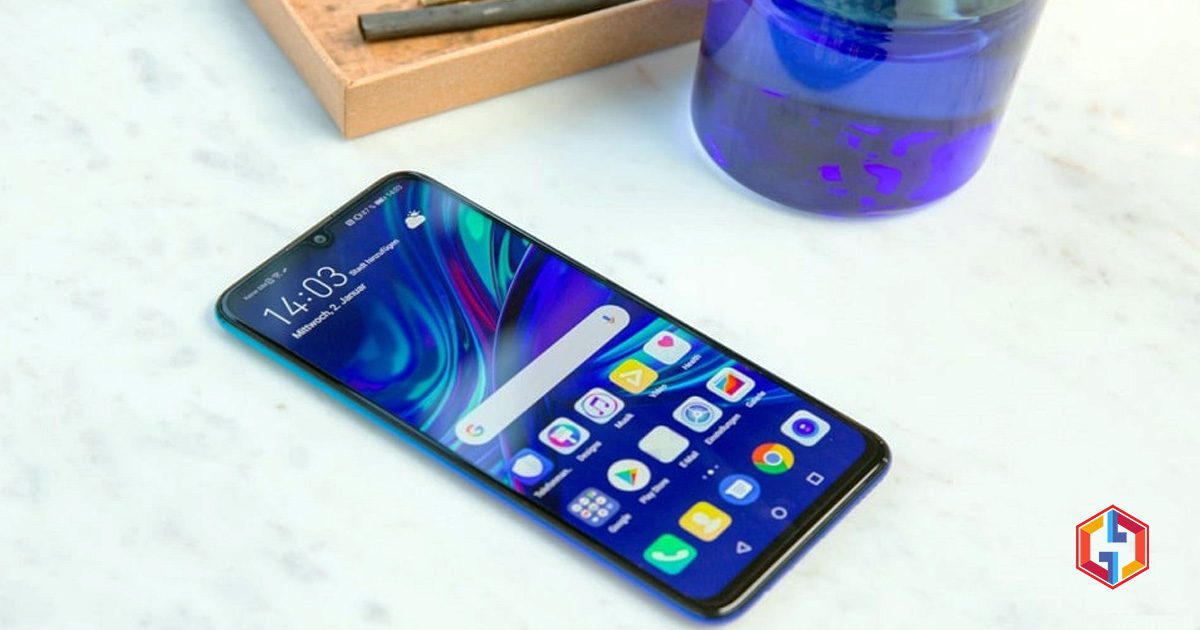 Huawei P Smart Pro Specifications Revealed. It looks like we’re going to get another Huawei flagship phone quickly. Google proposes using some smartphones on its enterprise platform and there is a list of those smartphones in the Enterprise database of Android. Now Huawei P intelligent Pro appears in the Enterprise listing which gives us some concept of the phone’s specs.

The Huawei P smart Pro will come with 4 GB of RAM and 64 GB of storage, according to the Enterprise listing. It will also have a scanner for fingerprints. The listing also shows the phone’s front side. It will also have a display of 5.65-inch. It’ll also come out of the box with Android 9.

This is the information we have known so far. If we’re trying to get an idea from the previous model, Kirin 659 was there. So in this device, we can expect the more powerful Kirin 810. The rumors also show that the P smart Pro will also have a selfie pop-up camera.

No other information on the device is available yet. But we hope it will be available in the weeks ahead. Stay tuned for more updates until then.