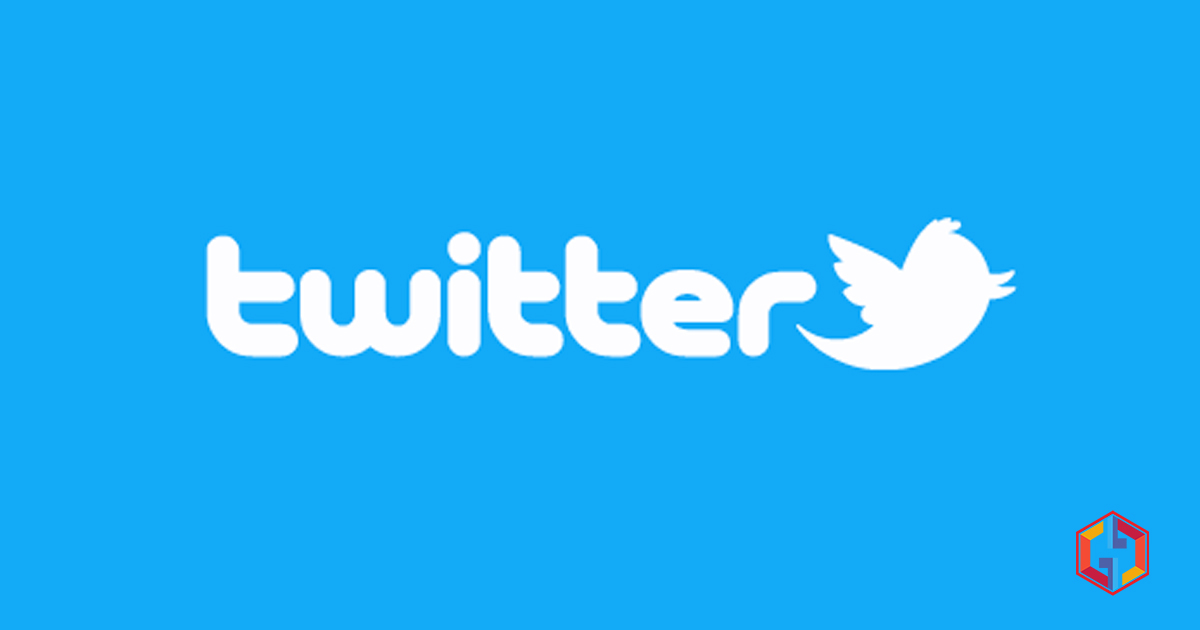 It gives you a birds-eye view of people, things, and events conversations without having to read all the ramblings of a particular account. Besides distilling tweets on a topic, it might also make it easier to discover tweets from people you may not have followed who have something interesting to say about a topic.

The company is also hoping the feature will make starting on the platform easier for new users. That may be a bit daunting at the moment, as people who log on to Twitter for the first time probably have no idea who to follow apart from select friends and celebrities.

It is similar to the original idea behind moments of Twitter, which collected tweets about actual current events. The differences are that the topics are not nearly as ephemeral as they are subjects that can be followed indefinitely and that they appear as any other tweet directly on your feed.

Simply search for the subject you are interested in to follow a topic. You will see a summary of the topic listed at the top of the search and then you can simply press the’ Follow’ button. Then you’ll see a tweet badge from the topic you’re following in your timeline. Currently, the feature covers 300 topics with more on the way.