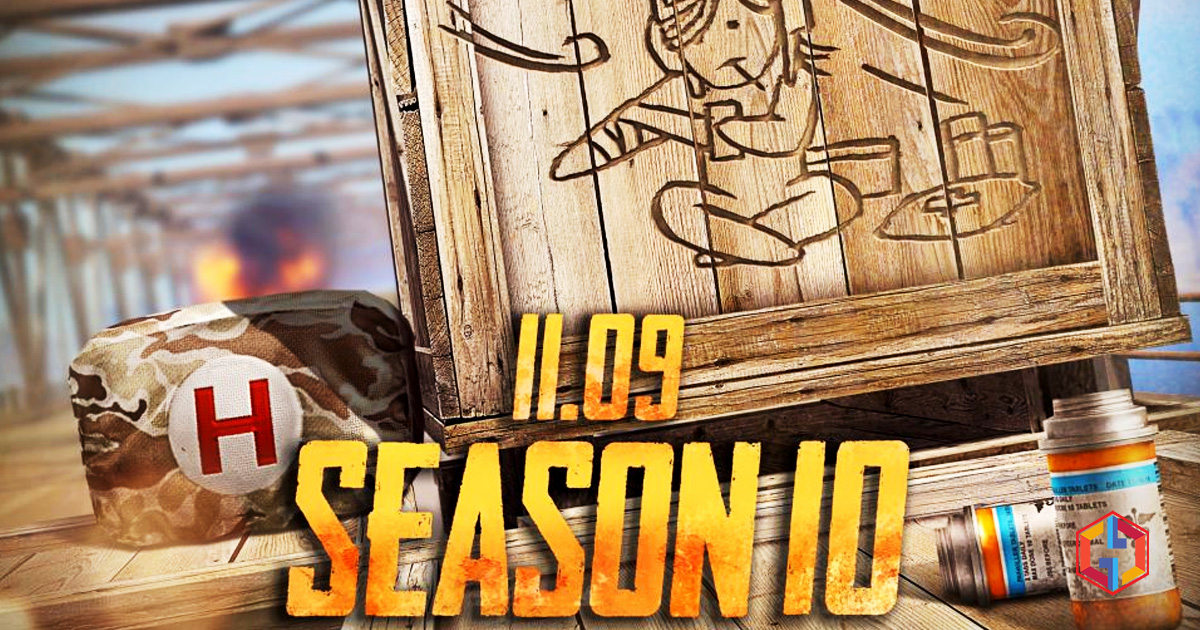 PUBG Mobile Season 10: Arrival of new skins and weapons on November 10. The theme of Season 10 is Fury of the Wasteland. Tencent is setting up to introduce the Royale Pass Season 10 in PUBG Mobile after rolling out the payload mode through the recent 0.15.0 update. The next season is scheduled to start on November 10, as the season ends on November 9.

Now, the upcoming Royale Pass Season 10 will add more challenges and items for players to unlock throughout the season, according to the various reports and rumours. Season 10’s theme will be Wasteland Fury. Gamers can also purchase Elite & Elite Plus passes by paying 600UC and 1800UC, respectively, for access to more in-game items.

Fury of the Wasteland is the theme of the upcoming season and the developers are providing desert-themed weapons and clothes. With desert-themed skins, common weapons such as the M249, M416, and even the Pan are being issued. In addition, new skins are available for parachutes, new emotions, and complementary avatar images.

Some of the costumes leaked include the Desert Trooper set, the Irradiated Frog set, among others the Apocalypse Guardian set.

Zima is an off-road vehicle that will make its way onto the map of Vikendi as it was designed to handle the plan’s snow-clad areas. The vehicle has a 115 km / h top speed four-wheel drive and can accommodate a team. This replaces UAZ on Vikendi, although it is not bulletproof in its tires.

The devs will probably introduce a new Team Deathmatch mode called The Ruins with the upcoming update. Additionally, the royal battle game is set to receive a new weapon— MP5 K, a Vikendi-exclusive sub-machine gun that replaces Vector on the map The MP5 K uses ammo 9 mm and has a rate of 33 hit damage. It was designed for close-quarter combat.