Facebook fixed the bug that secretly accessed the phone cameras of iOS users. According to a report from The Verge, after Facebook users noticed a bug that accessed their camera without their knowledge, the company said it released a patch.

Also Read: Google plans to add a new badge of shame for slow websites in Chrome

An update to the Facebook app, which fixes the problem, can now be downloaded from the Apple App Store, the company told The Verge.

The bug, discovered earlier this week by users on iOS devices, tapped into the front-facing camera of their phone as they scrolled through the newsfeed of Facebook.

Wednesday, the company admitted the problem and said it had given Apple a patch. A statement from The Verge on Thursday said that the modified version can be downloaded from the App Store.

Google will help you to pronounce tough words 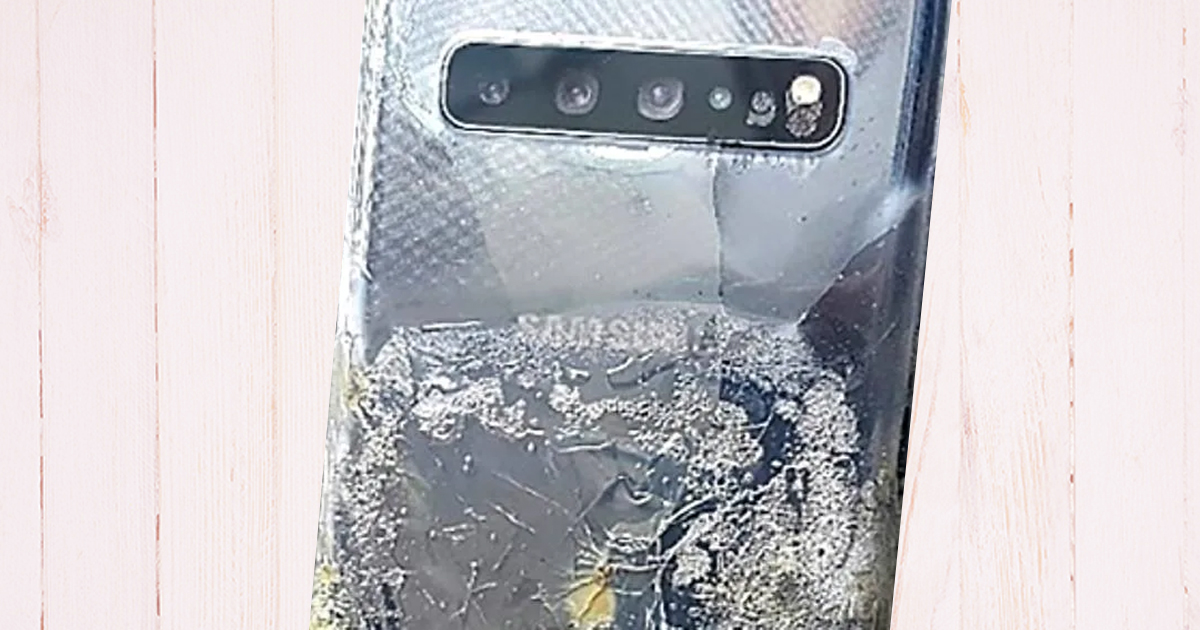 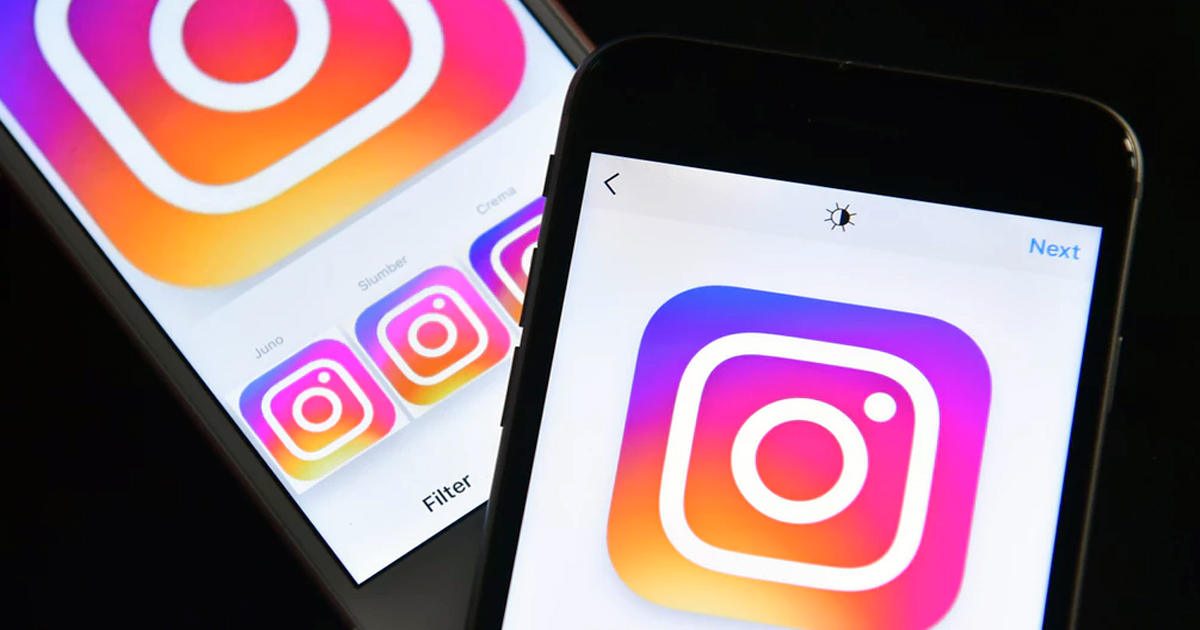 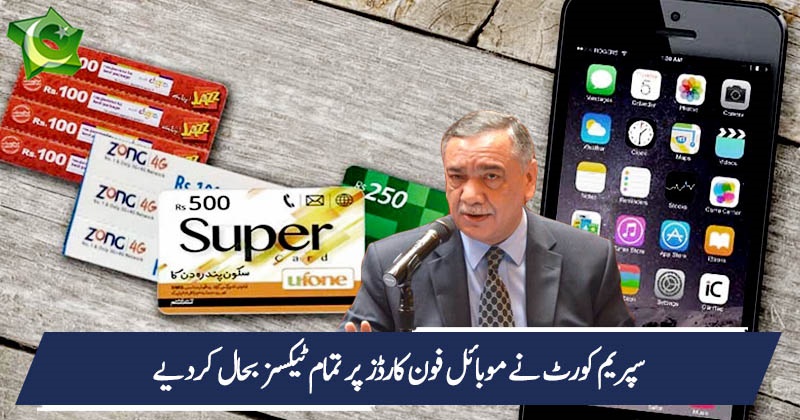 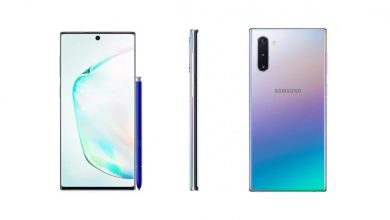 This is our best look at Galaxy Note 10+ from Samsung