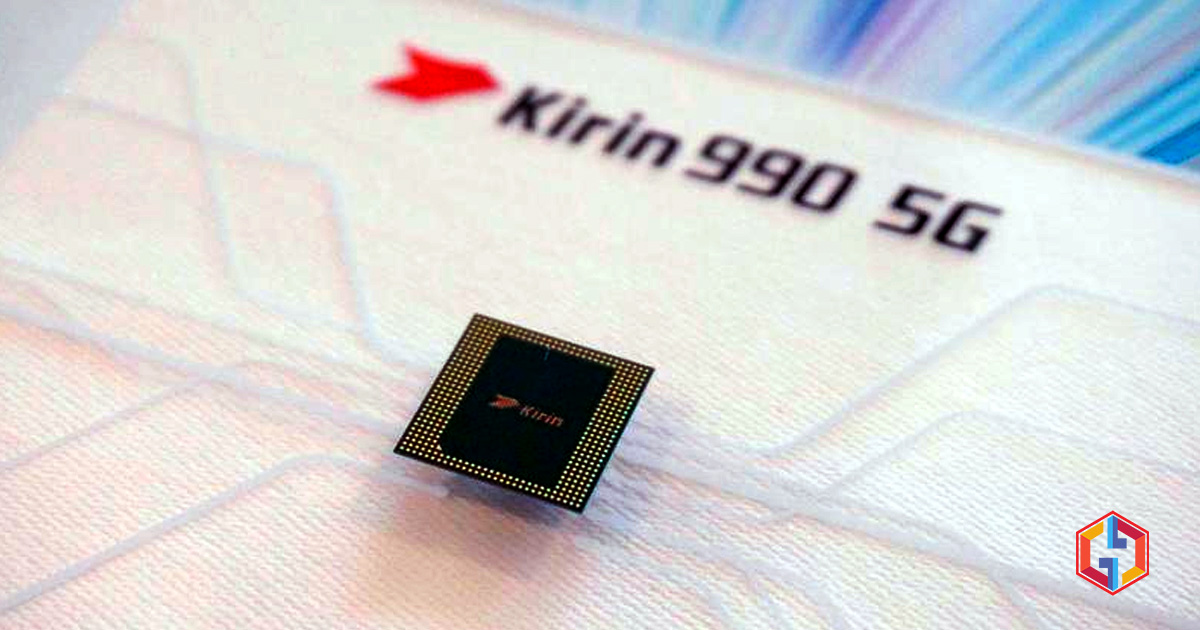 Huawei builds 5G modems into Kirin 990 flagship processor. The latest Kirin 990 flagship chipset from Huawei will include a version with an integrated 5G modem as well as a speed increase compared to its predecessor, the company announced today at IFA 2019 on stage.

The 7-nm processor includes a modem which, according to Huawei, can offer a maximum download speed of 2.3Gbps and a maximum upload speed of 1.25Gbps along with eight ARM Cortex CPU cores. In addition to saving space, Huawei says that using a single chip should make their phones much more power-efficient than having both a processor and a separate modem.

A few short days after Samsung announced its own 5G chipset, the Exynos 980, the company announced the new processor. Meanwhile, a combined processor and 5 G modem will not be released by Qualcomm until next year. Chipmaker MediaTek also has its own 7 nm 5G chipset, announced back in May.

Like the Exynos chip from Samsung, the Kirin 990 5 G version does not support mmWave 5G. The company said it chose to omit the technology because it is mainly used in the United States, where Huawei currently does not sell its devices. Rather, it will focus its attention on the 5 G sub-6GHz variant, which is used more widely around the world.

For both its CPU and GPU elements, the Kirin 990 relies heavily on Arm’s chip designs. However, earlier this year when the US imposed sanctions on the Chinese company, Huawei’s relationship with the British chip designer was thrown into disarray.

BBC News reported that ARM instructed its staff to cut ties with Huawei shortly after the decision. The impact this will have on the future in-house processors of Huawei is currently unclear.

Huawei claims the Kirin 990 is going to power the recent entry in the company’s Mate device series, to be announced on September 19.

Also Read: Instagram-Facebook account unlinking feature is not as effective as most users think