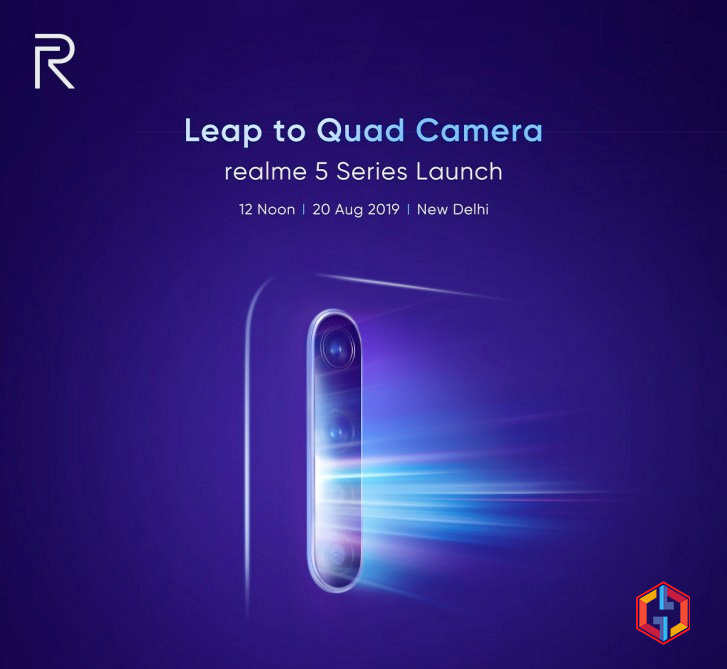 Sheth’s tweet is good cherry-picking art, but it also confirms that with the new phones, a new chipset will arrive in the nation for the first time.

We don’t have an official confirmation of what the real SoC is, but yesterday Geekbench reported a Snapdragon 665 and 4 GB RAM RMX1911 device. At present, this chip is only available to the Xiaomi Mi A3, but it will appear in India a few days after the launch of Realme.