According to The Verge, Facebook’s social media app is working on a new Instagram app called’ Threads’ to promote constant sharing between users, especially their closest friends. The latest program is currently being tested on Facebook and will enable users to share their location, speed and battery life with friends automatically as well as photos and text and video messages via Instagram.

Instagram stopped working on their stand-alone messaging app’ Direct’ earlier in May, which they developed since 2017. However, according to The Independent, Facebook has not given up on its dream of creating an integrative and unique messaging experience for its users; by combining all of its databases, including Whatsapp and Instagram.

A messaging app focusing on a more private approach to connecting the user to their immediate social group can be just what the people are looking for. This is similar to how Snapchat operates, thereby increasing the company’s pressure to build an even better social networking platform.

Reports indicate that, as opposed to Instagram users, the average Snapchat user spends more time in the app. Threads may, therefore, be just another way to top that.

What makes Threads unique is that it allows you to update their status automatically and share photos when turned on, and it has its own camera feature, according to source screenshots, reviewed by The Verge.

While it is unclear when Threads will be launched, CEO of Facebook, Mark Zuckerburg is continuing to develop its social media platforms to provide an engaging experience for users. 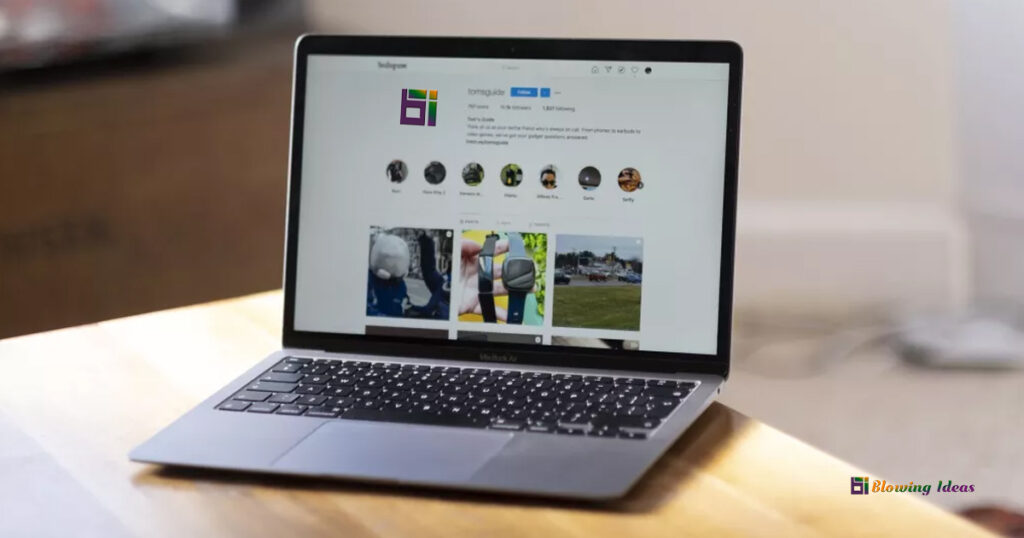