Samsung Galaxy A71 and A91 are coming in 2020 with Android 10. It’s no secret that Samsung is preparing the next-generation A-series, but we now have an indication as to when the family’s first phones may arrive and which ones will be the first on the market.

According to the report from Galaxy Club, the Galaxy A71 and A91 will be the first of the series to come out of the box with Android 10. This may mean the phones will be released right after the Galaxy S11 series in the Spring of 2020.

Usually, Samsung releases smartphones running the new software version after its S lineup so it would make sense for the new A-series to arrive with the newest One UI version built on top of Android 10. 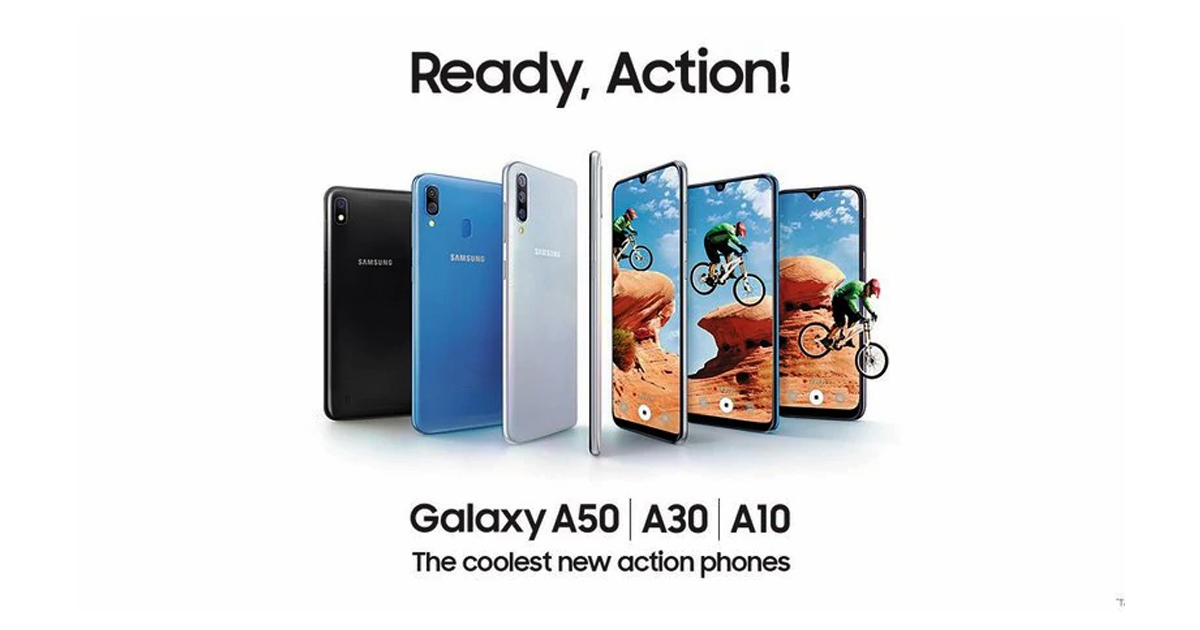 Samsung starts six smartphones from Galaxy A in Brazil 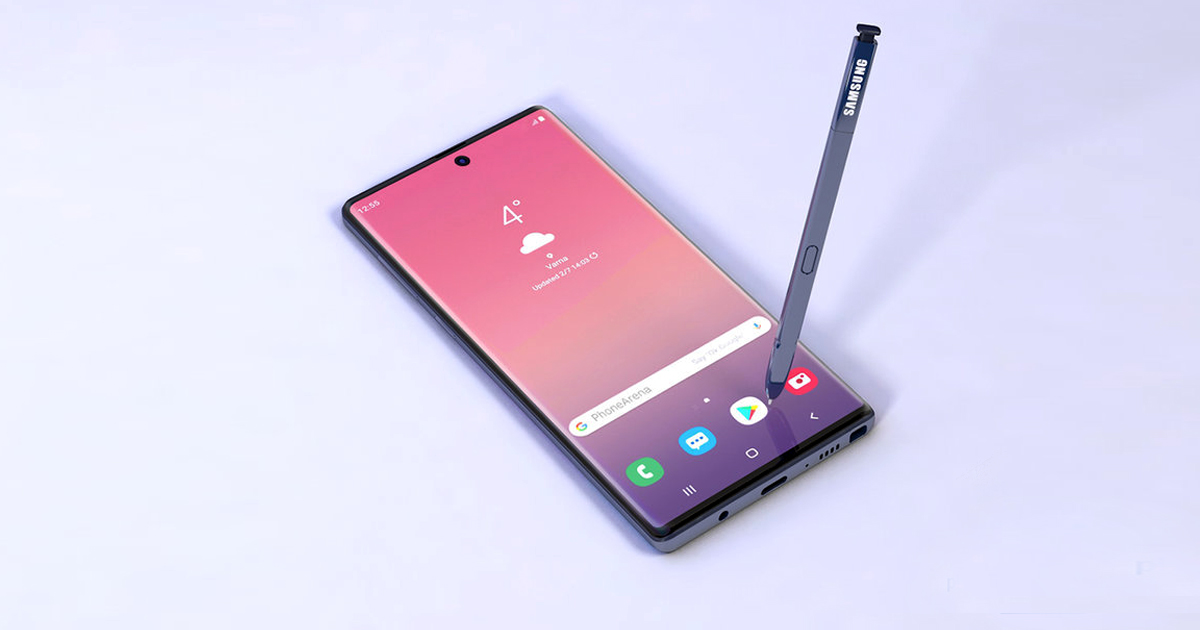 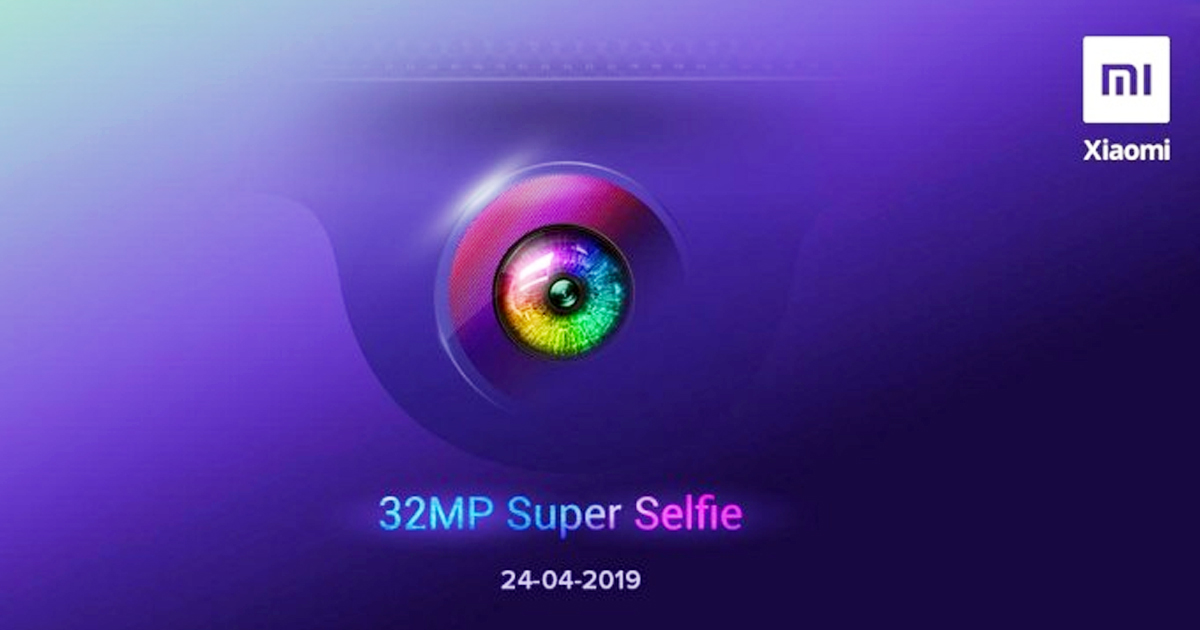 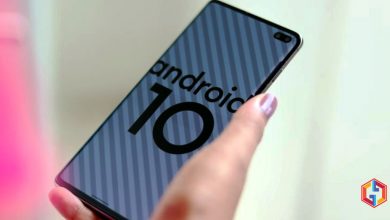