PUBG Corp. Has a warning for those who cheat and hack. One significant issue encountered by most gamers is dealing with cheaters and hackers, but one developer is taking measures to mitigate the issue. The PUBG the manufacturer of PlayerUnknown Battlegrounds provides an inside look at how cheaters are caught. PUBG cheaters and hackers were notified now. PUBG Corp. Has a warning for hackers.

PUBG Corp. Has a warning for those who cheat and hack

PlayerUnknown’s Battlegrounds posted on their official YouTube channel a behind-the-scenes video about their Anti-Cheat Unit. Dohyung Lee, head of the Anti-Cheat Unit, clarified that the team is responding to all unlawful actions that have a negative effect on the experience of gameplay. He described what the team is doing and how they are responding to cheaters and hackers from PUBG.

The Anti-Cheat Unit of the game identifies player conduct that appears suspect through accounts from other players and the inner structures of the developer. When team members find suspicious behaviour, they review the gameplay logs, determine which hack tool or device has been used, and start investigating the incident.

The Analysis Team and Engineering Team of the game evaluate the instrument used and start developing a reaction. By tracking activity and sanctioning PUBG cheaters and hackers, they continuously safeguard the game. The Engineering Team creates code to react to such threats in order to combat illegal software and recognize its users so that they can be punished.

The Analysis Team then gets prepared for more efforts at cheating and hacking by using machine learning to analyze the information around each incident. They also use other strategies such as hardware bans to avoid access to the game by cheaters ‘ hardware if they find that hacking software has been used.

Working with outside organizations

The Anti-Cheat Unit of PUBG even utilizes hacker information to work with external organizations, including a global partner agency that allowed them to capture those behind the biggest hack sales organization. By offering them with data on a multitude of hacking tools to fight back against PUBG cheaters and hackers, the team operates with organizations around the globe.

The Engineering Team is constantly investigating and developing fresh alternatives and methods to react in real-time to hacks. A team member said cheat designers keep adapting their methods to get around whatever technique they’re using to attempt to prevent them.

They created a sophisticated technical response that makes it more difficult for PUBG cheaters and hackers to create illegal software. Some of the techniques used include pointer and memory encryption, virtual codes, and section shuffles.

The Analysis and Machine Learning Teams of the game generate machine learning technology to match the anti-cheat alternatives of the Engineering Team. New algorithms are also being experimented with. The ultimate objective is to construct a system that can react to cheaters and hackers using a number of statistics, logs, and play patterns that have been found using machine-learning technology.

The teams are working together to make analyzing the game harder for PUBG cheaters and hackers to develop fresh instruments. The developers of the game are also working against negative behaviors such as team killing or friendly fire and playing the game with unauthorized hardware on a console. They also fight offensive nicknames, language abusive, and verbal assaults.

They continue to test extra anti-cheat processes and solutions, so in the future more could roll out. The team intends to ensure that these alternatives only interfere with the gameplay of a hacker and do not affect players who do not cheat. They intend to publish these extra characteristics as quickly as possible to the live servers of the game.

The PUBG team also stressed that it is essential that players continue to report cheaters and hackers using the in-game system because it offers live and updated data to assist them to monitor trends.

We have embedded full video with English subtitles: 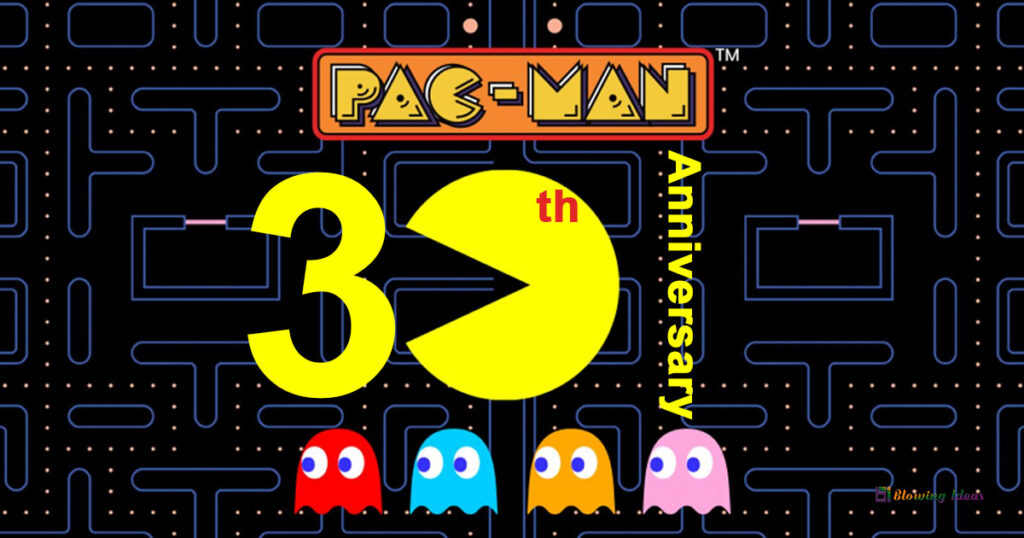 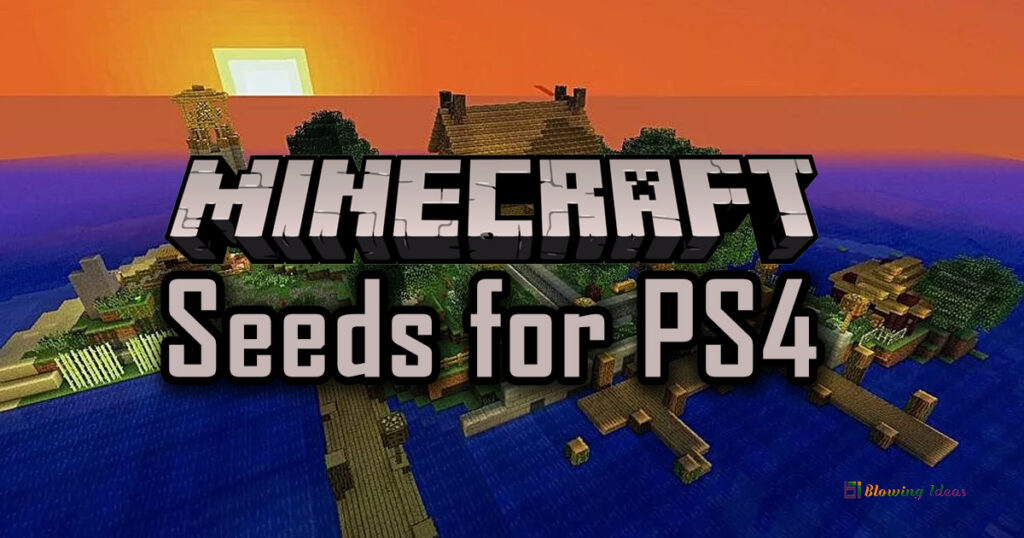