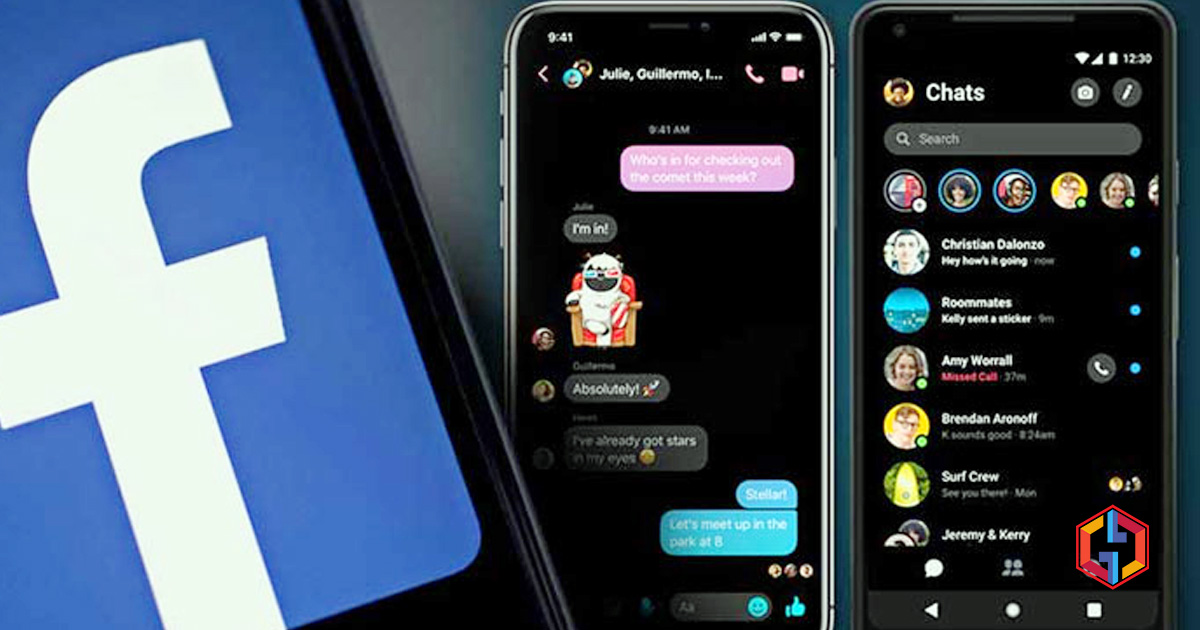 After Twitter, YouTube, Facebook jump on the Dark Mode bandwagon. Earlier this year, Facebook Messenger added its dark mode feature and we get the first signs that the main app of the social network will follow suit. Acclaimed researcher Jane Manchun Wong found that on the Android version of its app, Facebook is testing a darker color scheme.

Also Read: Release of WhatsApp Dark Mode and any other new features

She noted, however, that this feature appears to be in an early stage of development and appears only on the Groups tab of the app, with some dark text displaying on a dark background, making it hard to read. It might take a while to get a wide rollout of Facebook’s mobile dark mode.

Also Read: How to enable Dark Mode of WhatsApp on Android and iOS

Wong shared Dark Mode screenshots for the Android app on Facebook and one can see that up to now only a part of the app has been redesigned in dark mode.

As reported at the moment, the new feature is in its early stage of Android app development, no updates have been made regarding the Dark Mode feature to be introduced for iOS and other operating systems.

“I came across this unreleased Dark Mode in Facebook’s Android mobile app by looking into the code below, indicating that Facebook recently launched their long-awaited Dark Mode into their mobile app,” Wong said in her blog post.

Earlier this year, the tech giant introduced the function for its Messenger app.