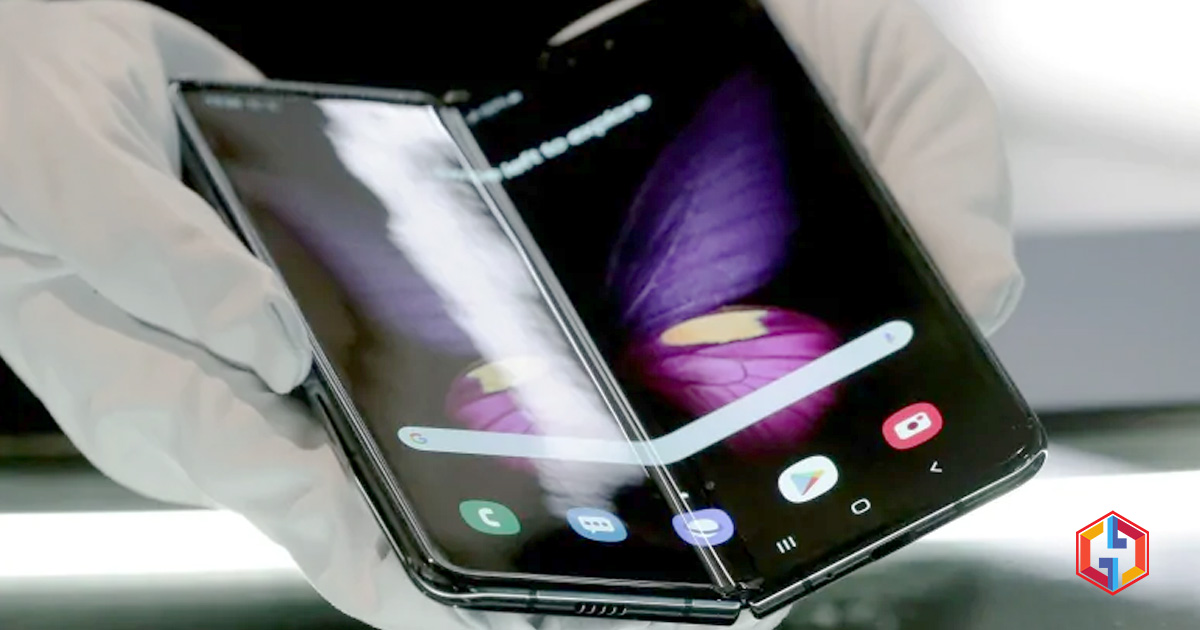 Samsung Galaxy Fold introduces minor design improvements. Samsung introduced its new and improved version of the Samsung Galaxy Fold which was previously criticized for some of its key design issues. Andrew Hoyle from CNET gave us his first feeling of the phone as it was introduced Thursday in London.

Also Read: Samsung Galaxy Fold will be on sale in South Korea on September 6

This issue has now been solved by placing the protective layer under the screen itself in order to avoid future misunderstandings. In addition, the new and improved version of the Galaxy Fold comes with plastic caps, securing and sealing edges at the 2 points where it folds i.e. the space between the hinge and the folding panels, which further ensures that no debris gets into the mechanism to potentially ruin the functionality of the phone.

Samsung also ensures its users that under the screen an additional layer of metal has been added to further support the otherwise frail plastic screen. There is also a firm hinge mechanism snappier overall.

The phone remains absolutely the same as its first design other than these minor tweaks. The phone will soon arrive in Pakistan, although no official release date has yet been announced, you can expect the phone to start selling at 300,000 PKR Prices.