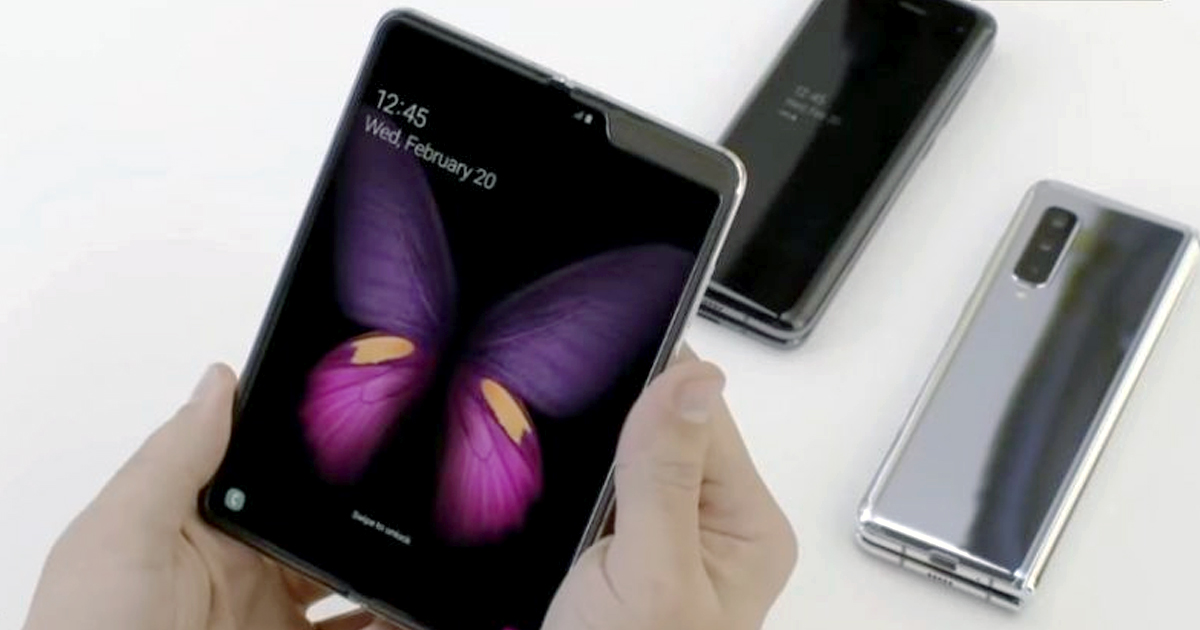 Samsung has two dual-fold display tablets to expand its Galaxy Fold lineup. Samsung has just postponed its plan for an early launch of Galaxy Fold, possibly due to the potential Fold Gate, in various developed markets, including China. But this didn’t stop the South Korean tech giant’s rumor mill from revealing incredible details about the upcoming tablets in the Galaxy Fold lineup.

The Bell claims that Samsung can unveil two more models with a larger display than the 7.3-inch foldable display to complete the tablet segment drop. Industry sources familiar with the matter revealed to The Bell that an 8-inch and the 13-inch foldable display is being developed by Samsung Display. These folding tablets are being developed as the form factor of type G and type S.

A Samsung spokesperson who is familiar with ongoing component manufacturing work said that “the parts used in the folders are mostly the same as those of the existing smartphone, but the display has key differences. The objective is to develop two foldable display types.”

The major expected difference between the upcoming Folds compared to the original Galaxy Fold is that the display bends not once but twice, and while the G-style phone bends inward, the S-style should bend “inward” and “outward” towards both sides. In addition, the new composite polymer material is 50 percent thinner than the existing smartphone displays.

Moreover, Samsung has also filed numerous patents with the U.S. Trademark office depicting the design of the upcoming tablets, but the South Korean tech giant has not yet revealed its launch date.z