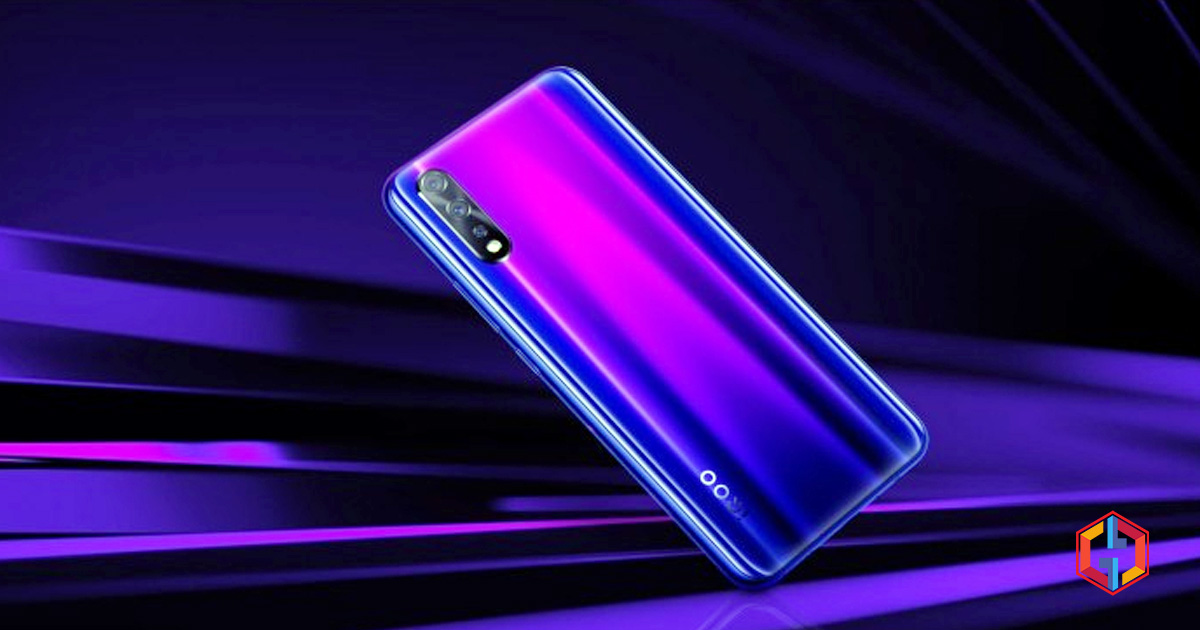 Vivo iQOO Neo 855 officially comes with 33W fast-charging. The Chinese smartphone company Vivo revealed its gaming lineup of the iQOO series. First of all, it was the Snapdragon 855 chipset iQOO that was finally upgraded as Snapdragon 855+ with a new name-iQOO Pro. With a Snapdragon 845, there was a more affordable variant called iQOO Neo, and this device also got a successor called Vivo iQOO Neo 855.

The name obviously indicates that the chipset is the update-Qualcomm’s Snapdragon 855 model. It comes with quicker charging – the Neo can now hit 33W instead of 22.5W, which should fill the 4,500 mAh battery 30% faster than the initial Neo.

Otherwise, the phone is almost the same-a 6.38 “Super AMOLED panel with waterdrop notch and UD fingerprint scanner, three cameras on the back and the same Funtouch 9 interface, based on Android Pie. Since the Neo 855 iQOO is a gaming smartphone, several app boosters are available to get the most out of the hardware-they are called Game Magic Box + Game Space 2.5.

There is also a liquid cooling system that provides a thin long tube of real internal water and a thermal management capability of Cooling Turbo that “efficiently dissipates” heat throughout the unit, and the CPU and GPU can work in high frequencies uninterrupted.

The phone can be pre-ordered until October 31-after that, delivery will start and appear in retail stores.

Also Read: How to activate Gmail Dark Mode on iOS and Android