WhatsApp may soon ban ‘frequently forwarded’ messages. After having worked on fighting the spread of false news on social media, Facebook-owned messaging gigantic WhatsApp is looking to make an addition by barring frequently forwarded messages in a group chat.

According to WaBetaInfo, the feature will only be available to group admins and will work in a group chat. Previously, ‘frequently forwarded’ tag had started appearing for messages which were forwarded more than four times. 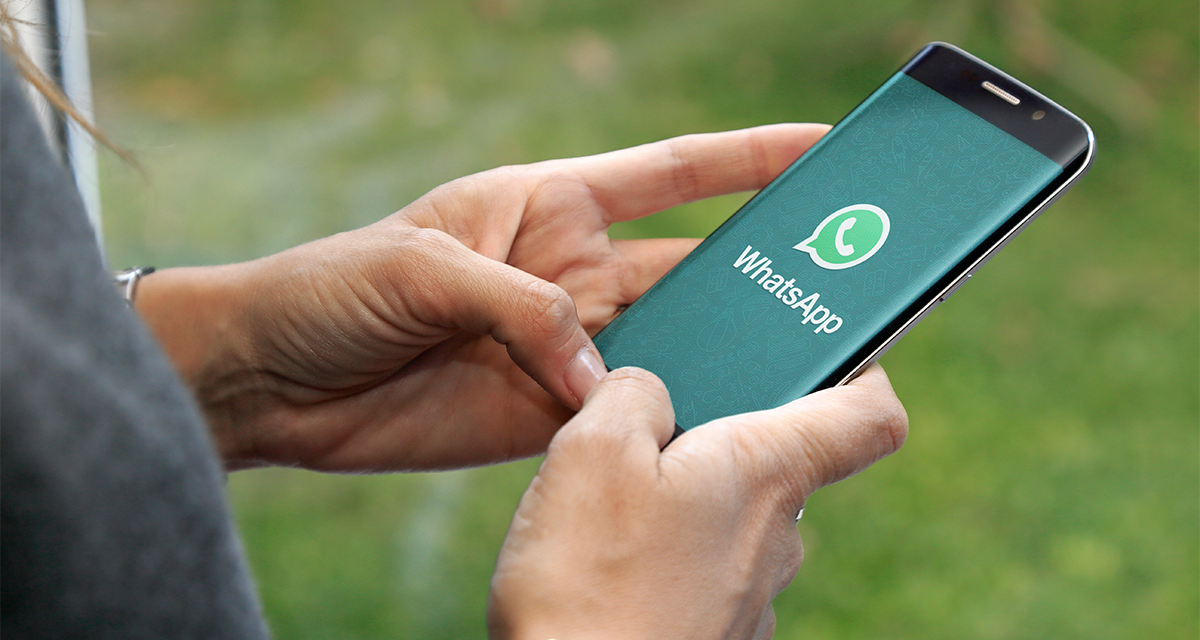 The company intentions to filter out spam and hoax messages. While there is no stopping users from copying messages and creating new ones to forward out of them but that does somehow make it much harder to do. Reportedly, the establishment is also working on an integrated reverse image search which will swiftly and efficiently verify images received.
The feature is still in beta testing and no official confirmation has been received of its rollout.

Sunbal Razzaq is the Chief Editor of blowing Ideas, where she oversees strategy, editorial planning and growth operations. She received an AB in linguistics from the University of Gujrat.