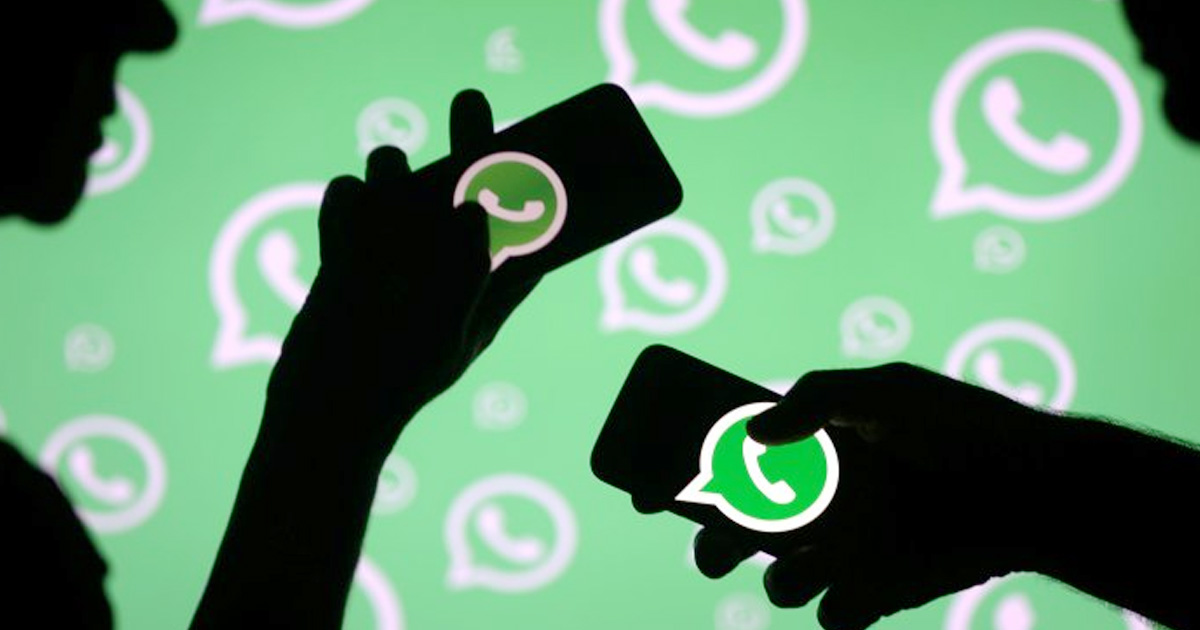 Now you can use the same WhatsApp account on many devices. Now that you are planning to introduce a multi-platform system, you will be able to use the same Whatsapp account on many systems. WABetaInfo confirms this recent news. The tracker did not share any other information to support the statement, such as launch timeline or screenshots, but only said the multi-platform system function was actually in the works.

Also Read: WhatsApp is available on Nokia 8110 and other smartphones from KaiOS

This fresh update also involves WhatsApp for Windows (UWP), which provides the capacity to use WhatsApp on your PC as well, according to the WABetaInfo.

When the multi-platform system is available, iPhone, Android, iPad, and even Windows WhatsApp (UWP) will work. This means that users will be able to use multiple devices with the same WhatsApp account without logging out of the main one.

Suppose you want to use your iPad WhatsApp account (when the new app comes in) then you won’t need to uninstall it from your iPhone. Similarly, on iOS and Android devices you will also be able to use the same WhatsApp account.

The company first revealed the feature when it officially spoke about the beta of iOS 2.19.80.16. At the time, it was mentioned by WABetaInfo as a rumored feature because there were no screenshots to support the claim. The multi-platform system is now confirmed, and screenshots will soon be shared by WABetaInfo.

In addition, this feature will also allow users to use WhatsApp on their computer without the internet connection on the phone is available.